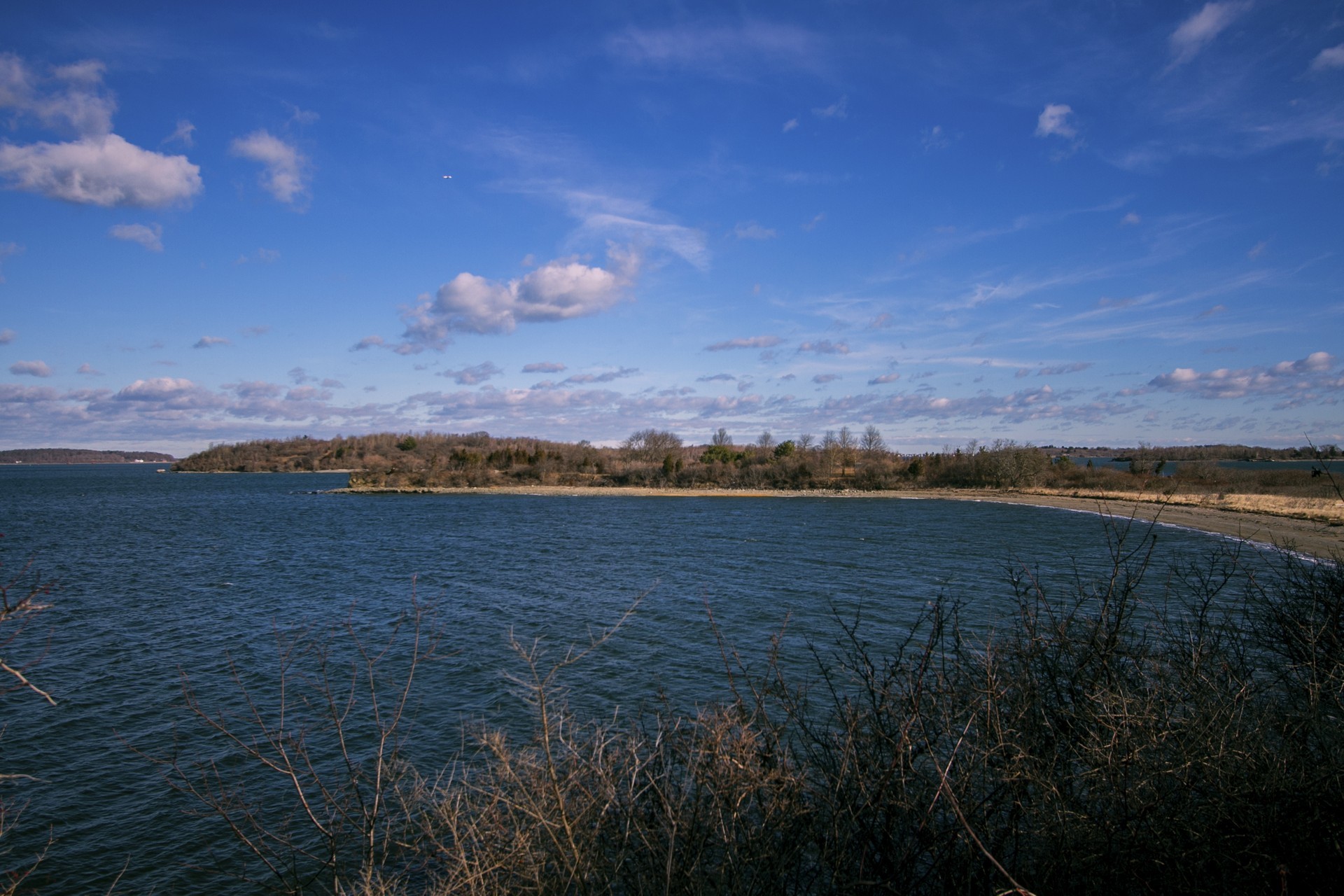 Situated just south of Boston, Weymouth is a growing city in the Greater Boston area, with a population of over 53,000 people. With a long history dating back to 1622, it is the second oldest township in the Commonwealth and the birthplace of Abigail Adams. Weymouth is known for having a fast business development and top notch medical service facilities.