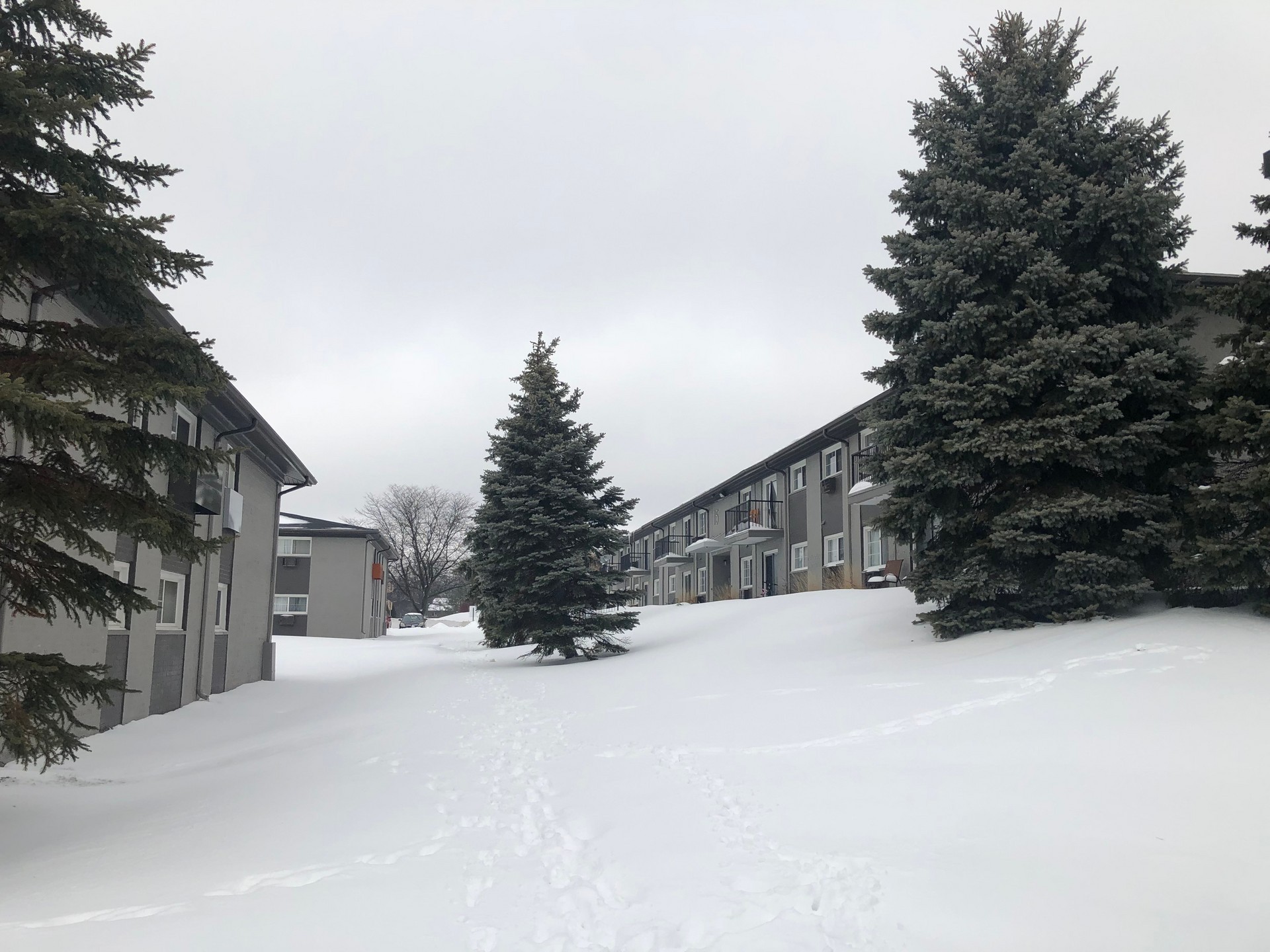 Nestled 18 miles west of the Chicago Loop, Westmont a scenic village and a growing community in DuPage County, with an estimated population of about 24,767 people. The village boasts a colorful and rich history, friendly people, conveniences of city living, and a host of business opportunities while providing quality education and fun entertainment activities.