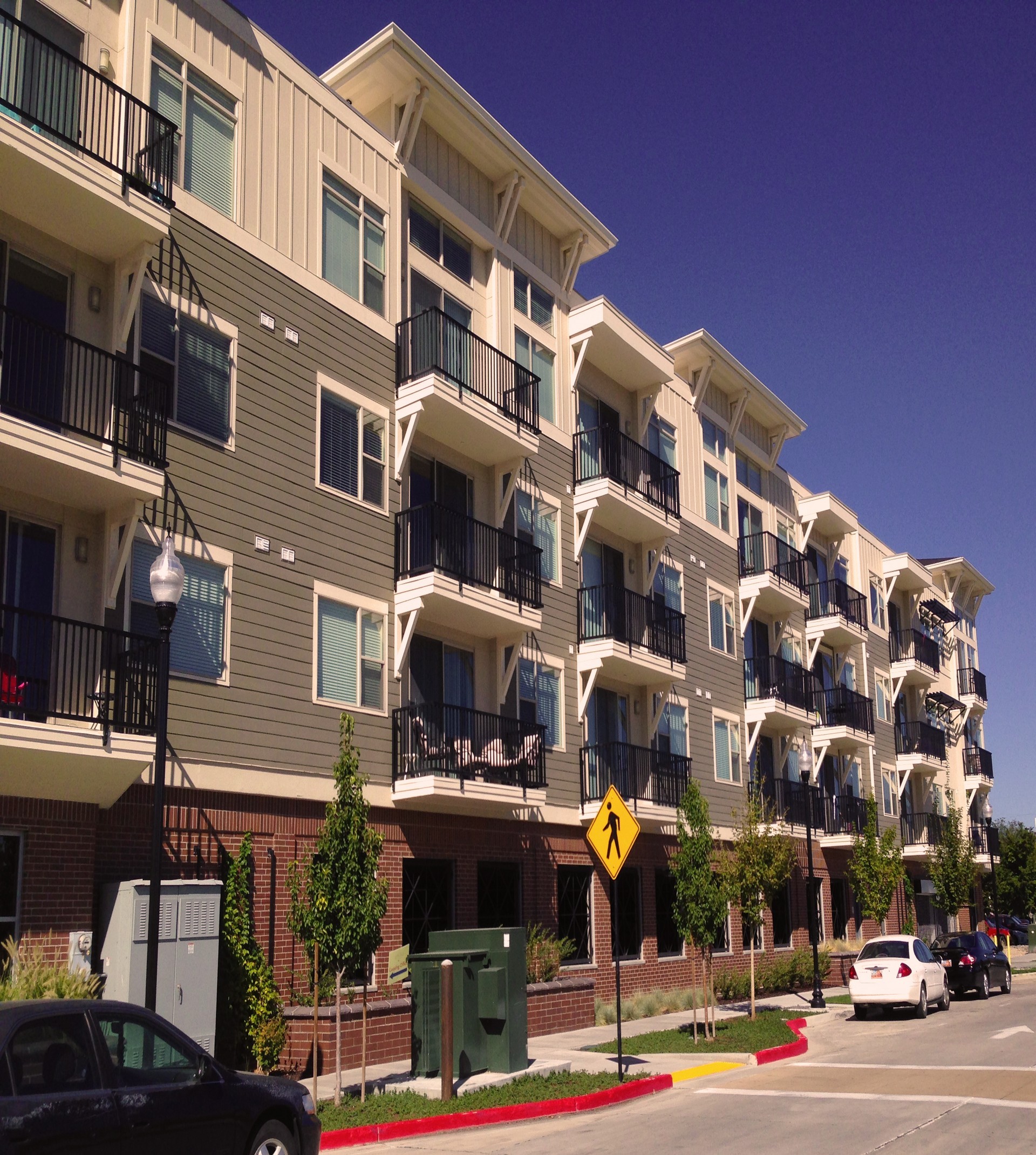 Companies based in West Valley City are USANA Health Sciences, CR England, FranklinCovey, and Backcountry.com. The most popular points of interest include Hale Centre Theatre at Harman Hall, Maverik Center, and some others.