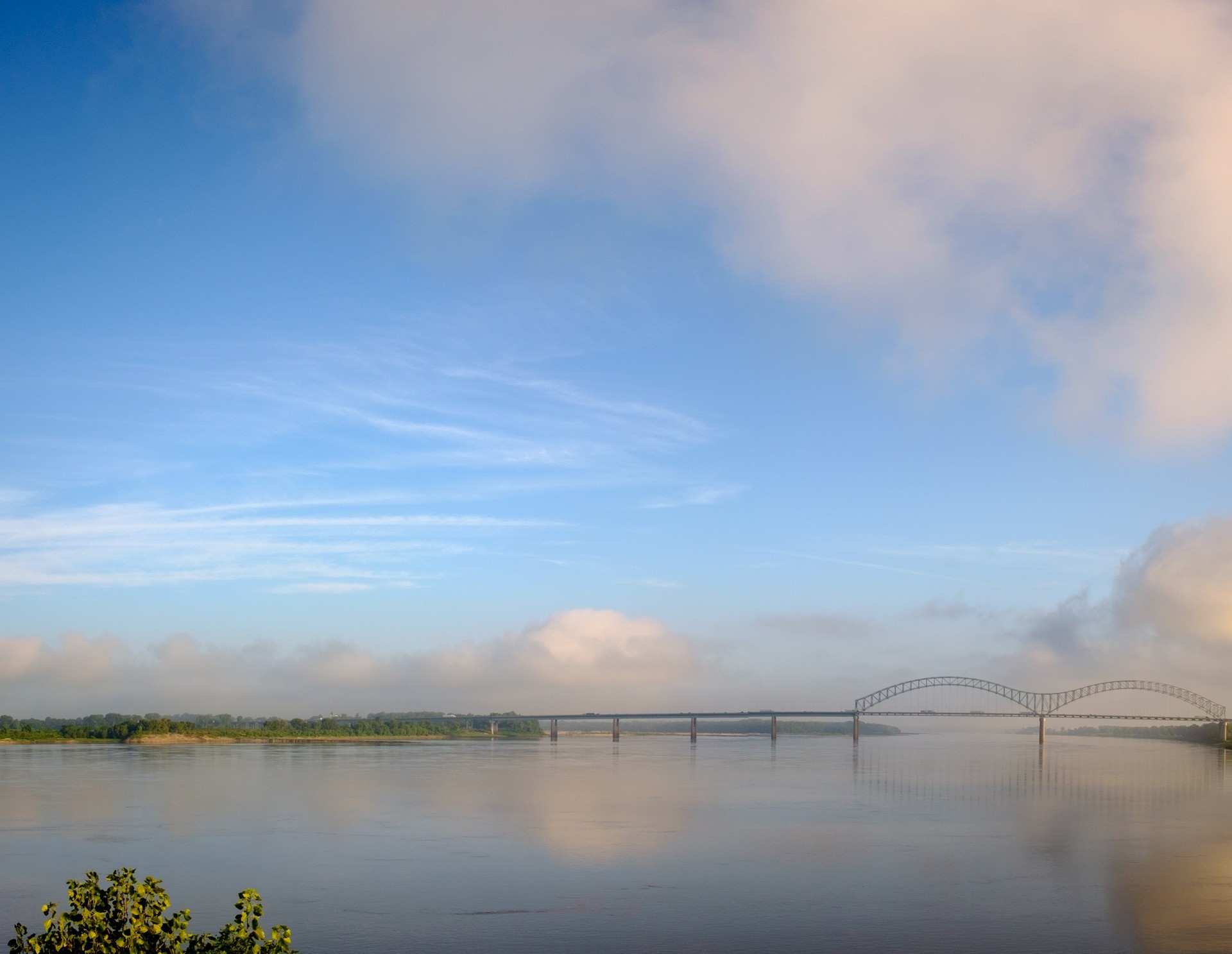 Located in Crittenden County, West Memphis has an estimated population of around 25,284 residents, making it the largest city in the county and the eighteenth in the state. The city is known for being a hub for assembly and distribution operations. West Memphis boasts some entrepreneurial opportunities along with an outstanding park system and abundant outdoor activities. There are also diverse educational and recreational options.

Memphis International Airport is the closest major airport to West Memphis, which is situated 18 miles from the city center and serves domestic flights.