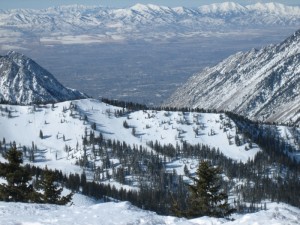 West Jordan is a city in Salt Lake County, in north central Utah. With a population of 103,712 people, it is the fourth most populous city in the state. Companies headquartered in West Jordan are Lynco Sales&Service, Mountain America Credit Union, Cyprus Credit Union, and SME Steel. The most popular tourist attractions include Gardner Village, Tepanyaki Japanese Steakhouse, Bombay House, and some others.