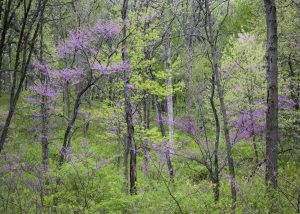 The first community in Illinois formed by the debut of the railroads, West Chicago is the place where “History and Progress Meet.” The city lies in DuPage County, west of Chicago, and has an estimated population of about 27,221 people. West Chicago is best-known for its history and landmarks and for being home to the worldwide headquarters of Ball Horticultural Company and corporate headquarters of Jel Sert. It is also home to the DuPage Airport.