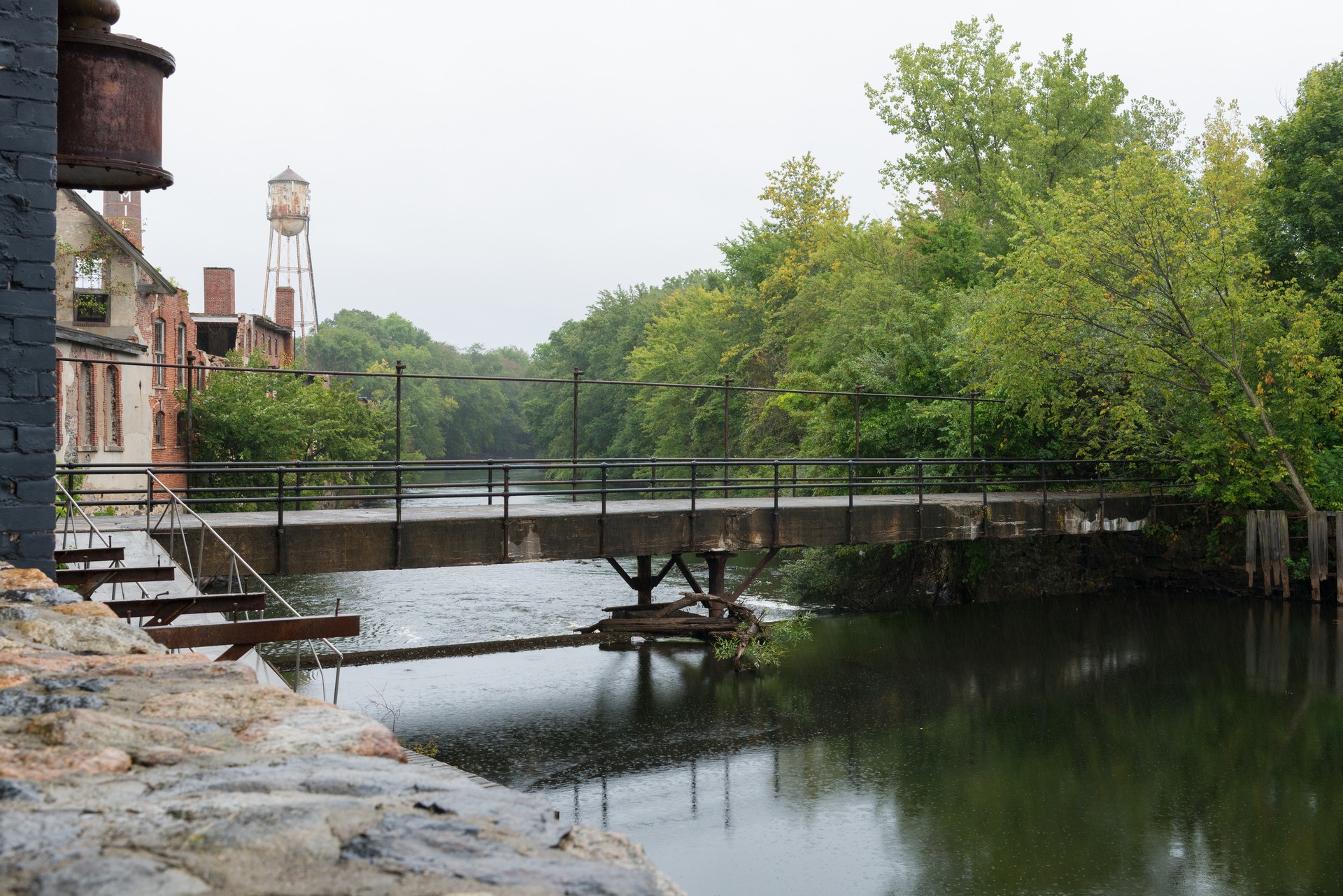 Conveniently located in the heart of the state, in Kent County, Warwick is the second largest city in Rhode Island, with a total population of about 83,000 residents. The city is notable for its long history dating back to 1642, spectacular coastline, quality schools, an abundance of recreational facilities, developing economy, retail businesses, vibrant festivals, high safety level, and multiple attractions, making it the perfect place to raise a family, work, and vacation.

Warwick is served by Theodore Francis Green Memorial State Airport, which is situated 4 miles from the city center and provides domestic flights.