Charter a private jet in Warren 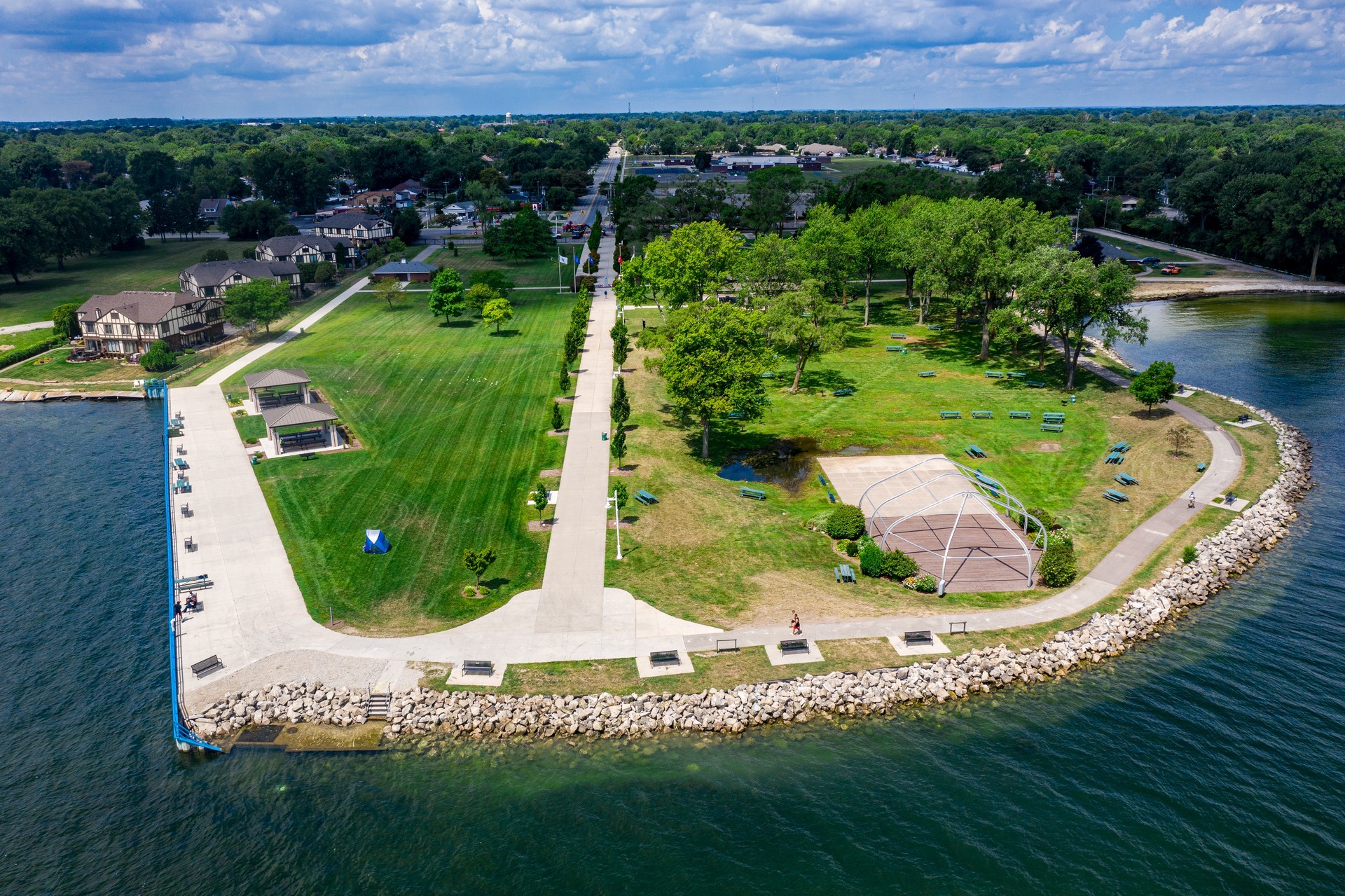 Warren is an industrial city in southeastern Michigan, north of Detroit. With the population of about 134,056 people, Warren is the 3rd largest city in Michigan and the largest city in Macomb County. It is home to a wide range of businesses, including the United States Army Detroit Arsenal, General Motors Technical Center. Companies based in Warren are SRG Global and Big Boy Restaurants. The most notable points of interest include Warren Symphony Orchestra and Warren Community Centre Indoor Waterpark.