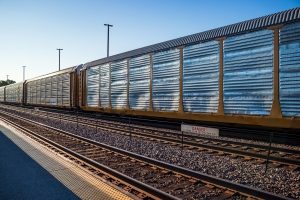 Located in DuPage County, Villa Park is a scenic village and an inner western suburb of the city of Chicago. The village lies within the Chicago Metropolitan Statistical Area, providing an easy access to Windy City and its attractions and amenities. Villa Park has an estimated population of about 21,882 residents who enjoy the perfect blend of a small-town living and the big city conveniences.