Charter a private jet in Victorville 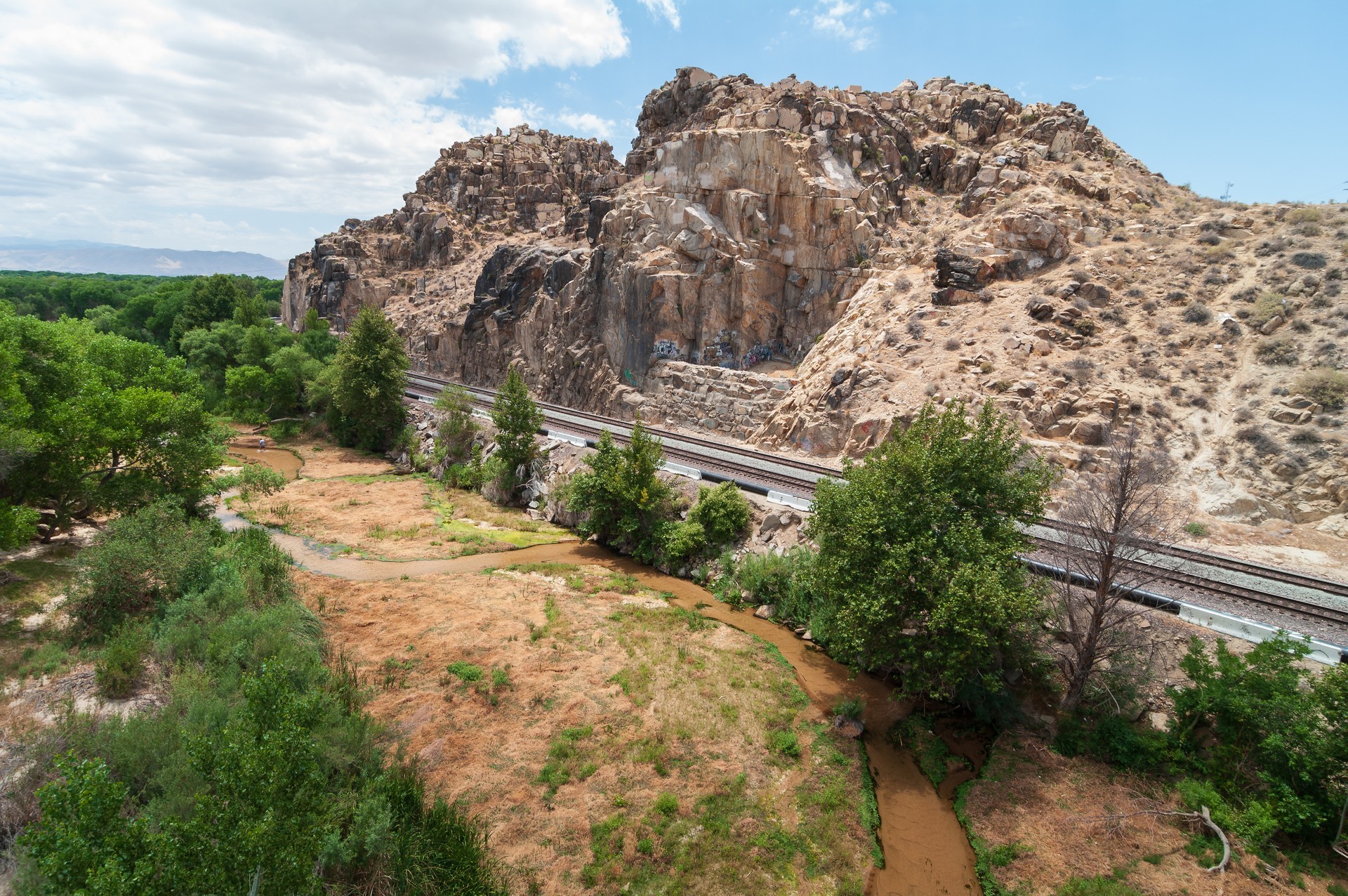 Victorville is an industrial and residential city in southern California, northeast of Los Angeles. The population of the city is approximately 115,903 people. The most popular tourist attractions include Green Tree Golf Course, The California Route 66 Museum, Mojave Narrows Regional Park, and some others.

The nearest airport is LA/Ontario International Airport (ONT / KONT), which is situated 46 miles from the center of Victorville.