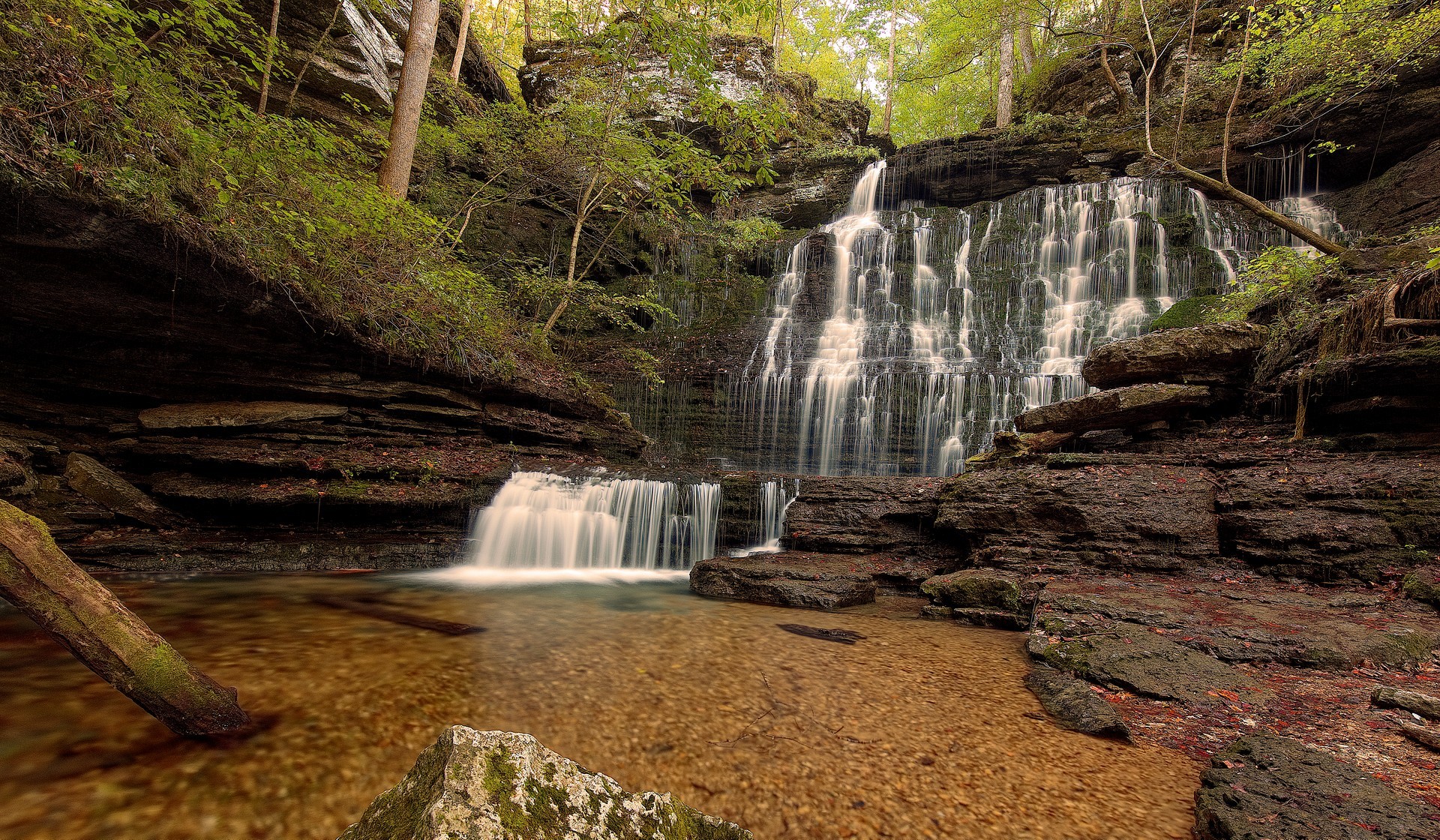 Located in Franklin and Coffee Counties, in south-central Tennessee, Tullahoma is a vibrant city with an estimated population of about 19,273 people. It is the principal city of the Tullahoma-Manchester Micropolitan Statistical Area. Incorporated in 1852, Tullahoma has a long and rich history and a host of historical sites. It is also praised for its various performing arts groups.

The most notable points of interest in Tullahoma include the Hands on Science Center, Machine Falls Loop Trail, Rock Creek Greenway, Short Springs Natural Area, Beechcraft Heritage Museum, and Rutledge Falls, among the others.