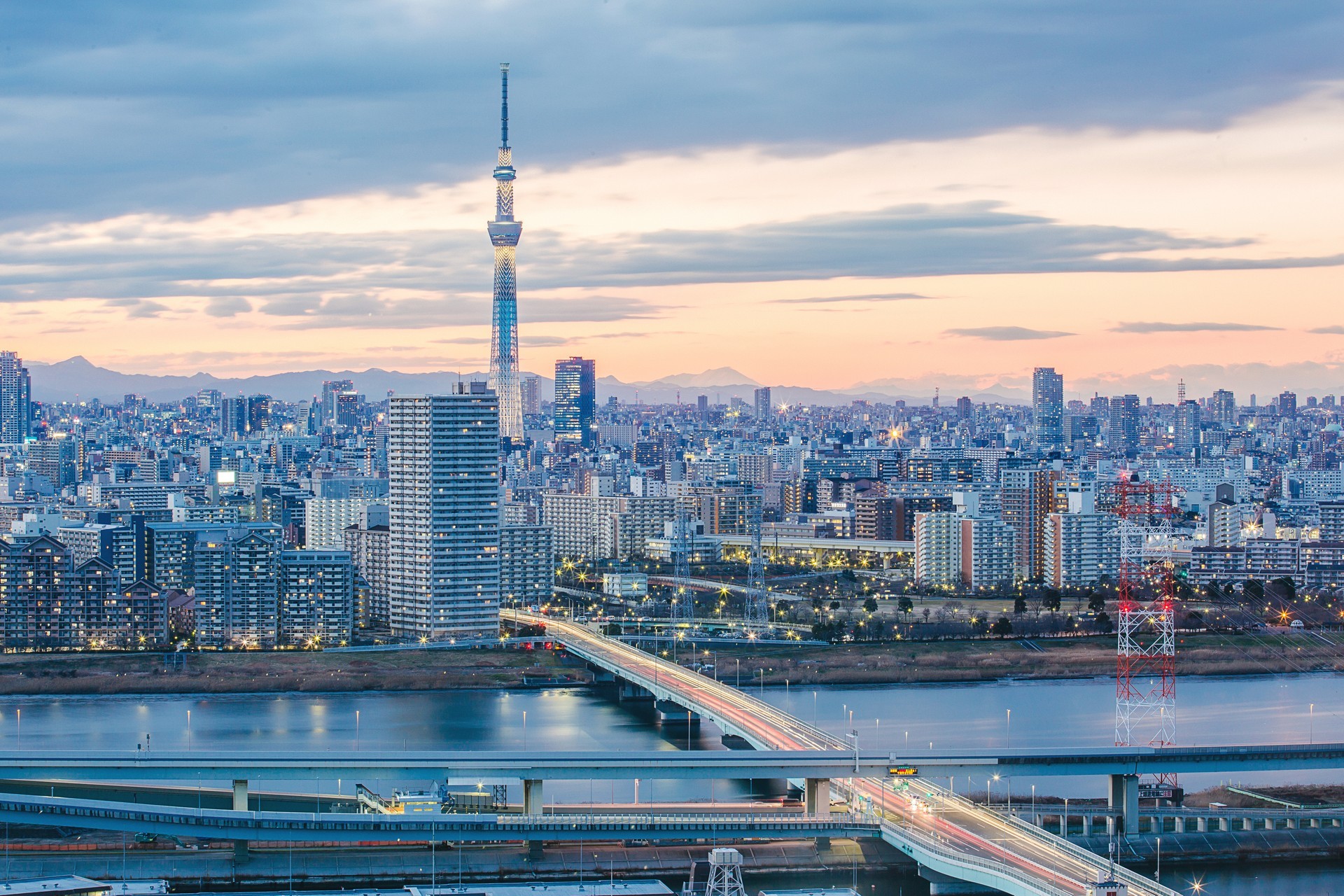 Located in the southeastern part of the island of Honshu on Tokyo Bay, Tokyo is the largest city and the capital of Japan. It is the financial, administrative, industrial, educational, and cultural center of the country. Being one of the world’s leading finance centers, Tokyo has the largest metropolitan economy in the world. The city’s economy is based mainly on publishing, printing, broadcasting, automobile, financial services, electronic, heavy and chemical industries and transportation.

Tokyo is home to the 3rd largest stock exchange in the world – the Tokyo Stock Exchange. There are also the headquarters of some large companies, such as Nissan Chemical Industries Limited, Tokyo Electric Power, Tokyo Electron Limited, East Japan Railway Company and Toshiba Corporation. Being one of the three world’s financial leading centers, Tokyo plays an important role in the global economy.

Tokyo is the cosmopolitan city with excellent museums, historic monuments, old temples, beautiful gardens, fantastic parks, and traditional wooden houses. Tokyo is home to the Imperial Palace as well as to the Imperial Family.