Charter a private jet in Tianjin: 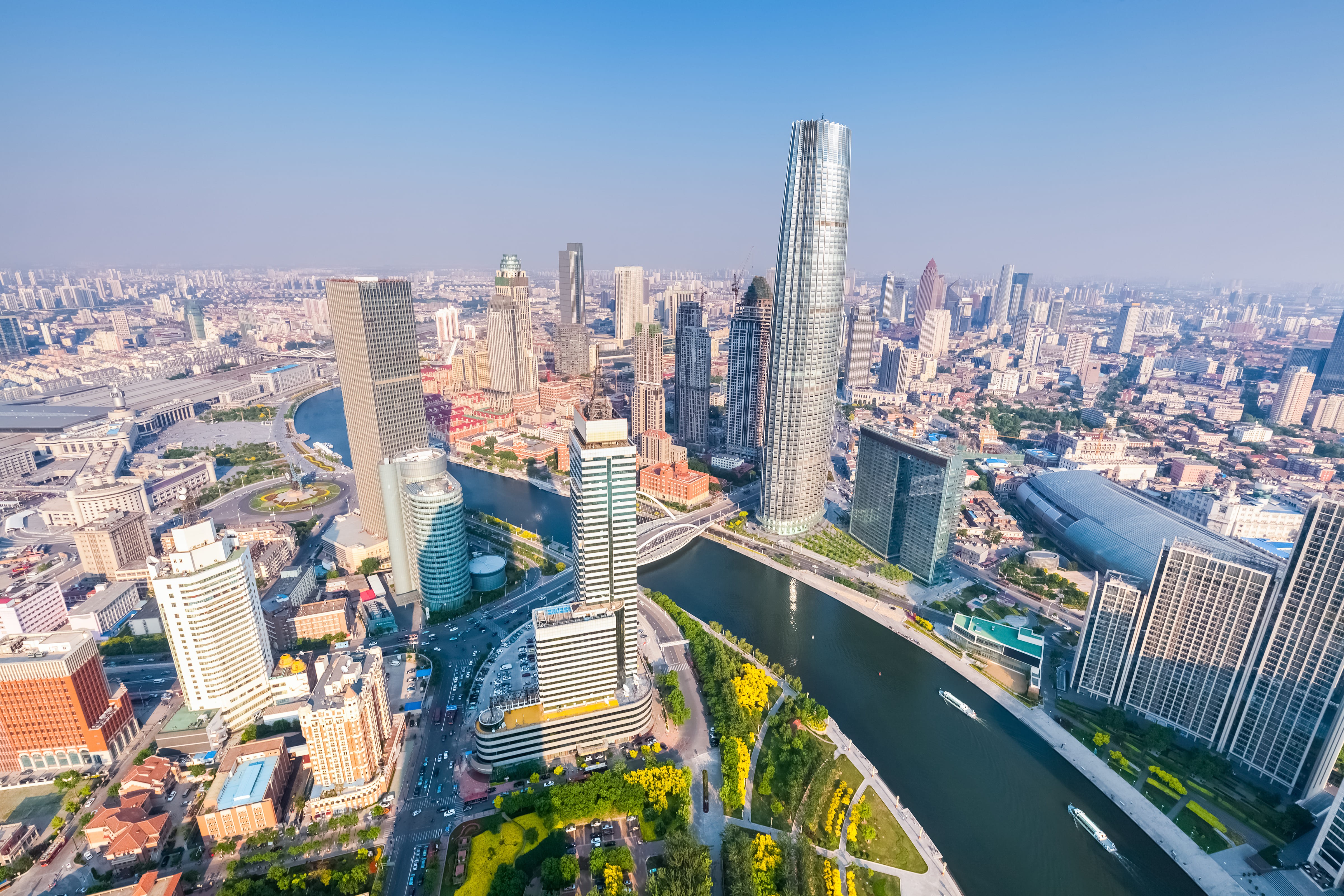 Situated in northern coastal China, Tianjin is one of the country’s five national central cities and the fourth largest city in the country with a population of more than 15 million people. It is a main seaport and gateway to the capital, as well as a hub city for modern manufacturing, international shipping, logistics, and development and research.

Tianjin is one of the most visited cities in China and for good reason. It boasts a rich history and many sights. The most popular ones are Drum Tower, Hai River Park, Five Main Avenues, Luzutang Boxer Rebellion Museum, Century Clock, Porcelain House, Tianjin Water Park, and many more.