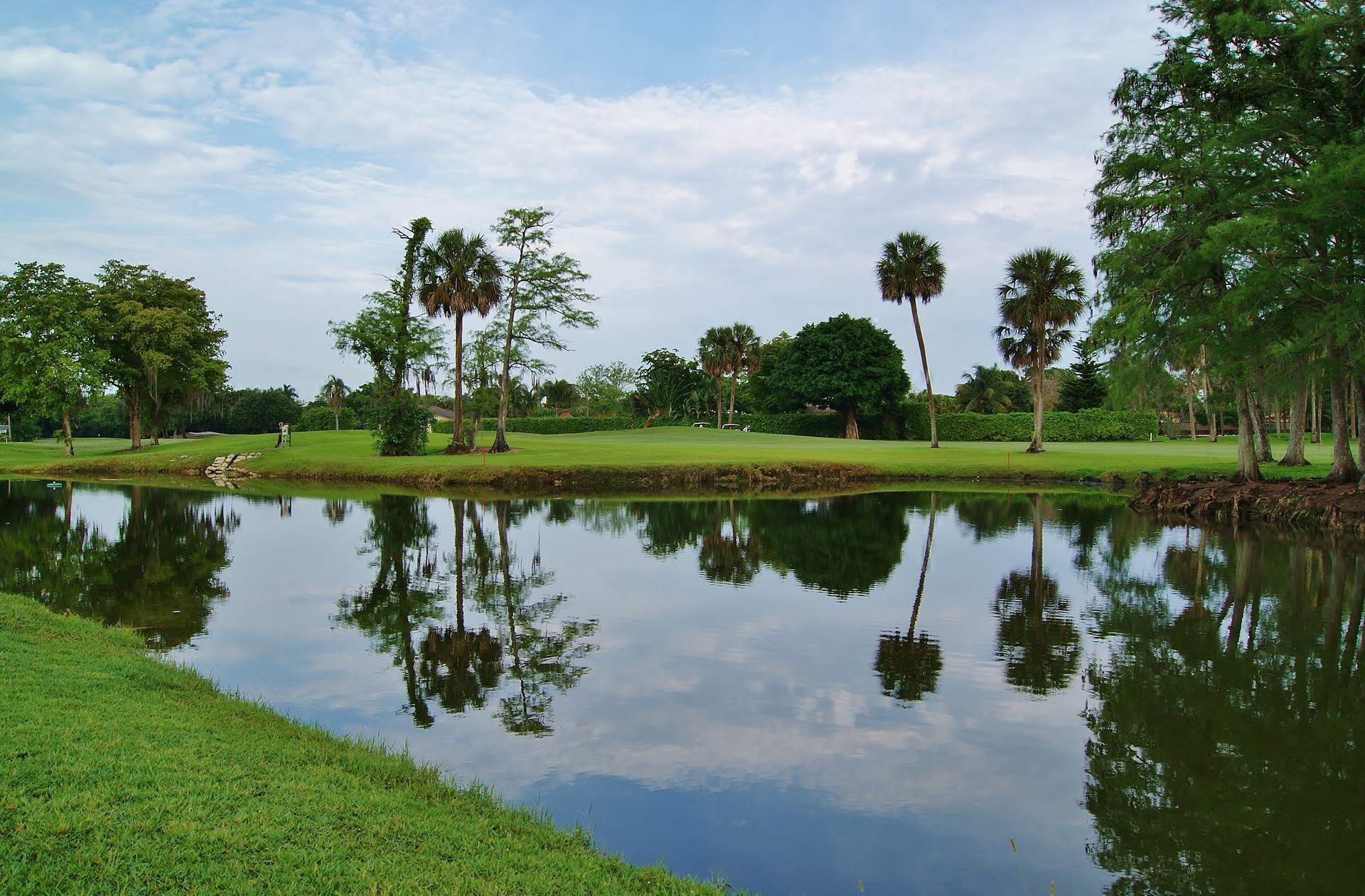 Tamarac is a growing city situated in the center of Broward County and has a population of around 61,000 people. The city is known for its spectacular views, a variety of entertainment opportunities, friendly locals and rather high quality of life.

The most prominent points of interest include the Sawgrass Lanes, Tamarac Cinema 5, Colony West Country Club, Gary B. Jones Park for People and Pups, Woodmont Golf and Tennis Club, and some others.