Sustainable Fuel, What does that even mean 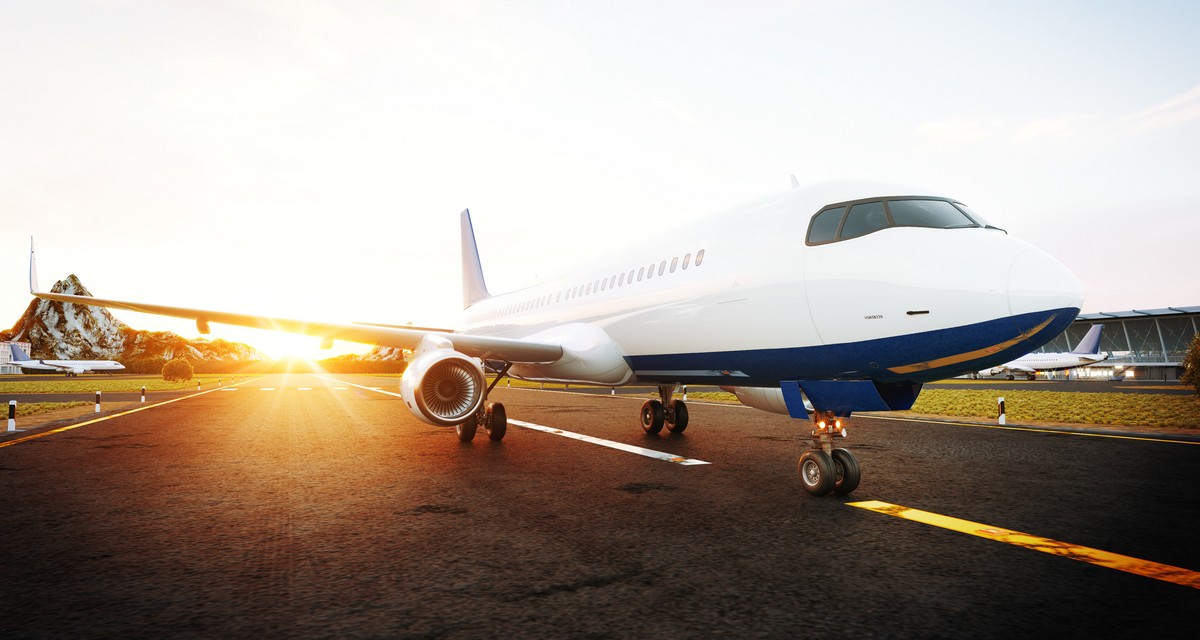 It seems a big topic and a controversial topic in the news now is are private jets causing unneeded pollution. For every person that echos the magnificence of private aviation there is another chanting their opposition. Even with the aviation industry as a whole making strides to combat the pollution these aircraft may cause for the environment there is still individuals who find error and want the travel on planes in general to be reduced.

A big step that the aviation industry is taking is to focus on the fuel itself and see if there is any solution that can be provided to reduce any pollution and keep an environment friendly attitude. Because of this, a joint venture between Neste and Air BP has been formed. These two companies have come together to brainstorm on this issue to make fuel that provides a sustainable and environment friendly approach more available and trusted.

They have developed the idea of Sustainable Fuel which is fuel based on waste, this creates a carbon saving approach which may reduce up to 60% of carbon emissions that were ordinarily put into the environment.

This type of Fuel is already making entry into the industry as Virgin Atlantic used the biofuel on its first transatlantic flight, this flight was notably a resounding success so the fuel is being more widely accepted and making its way deeper into the market. It seems like a viable solution to combat the concerns of the environment are in action and that is good news for all.