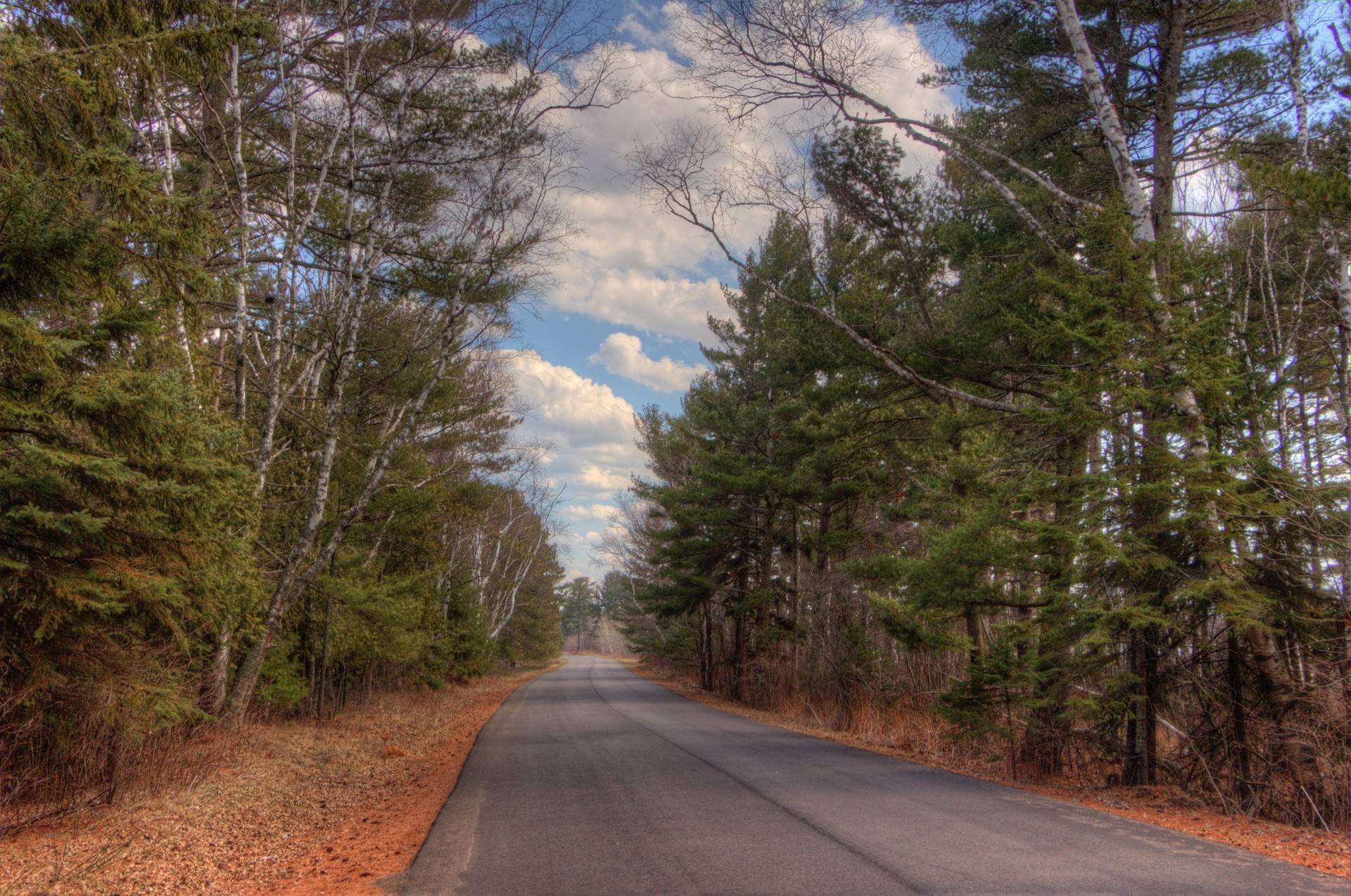 Situated north of the Town of Superior and the Village of Superior, Superior is the county seat of and a city in Douglas County. The city has an estimated population of about 26,475 people and well-developed neighborhoods perfect for comfortable living. Superior lies in the northwestern part of Wisconsin and is home to the operations hub of the Burlington Northern Railroad.

Duluth International Airport is the nearest major airport to Superior, which is located 11 miles from the city center and provides domestic flights.