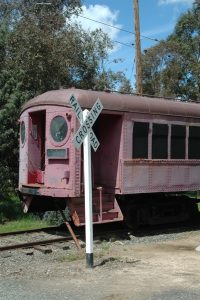 Located in Solano County, Suisun City is a growing community with an estimated population of about 29,505 people. The city is renowned for its warm-summer Mediterranean climate, unique culture, rich history dating back to the 1850s, excellent schools, and friendly residents. Suisun City is home to a host of businesses and provides some awesome employment options.