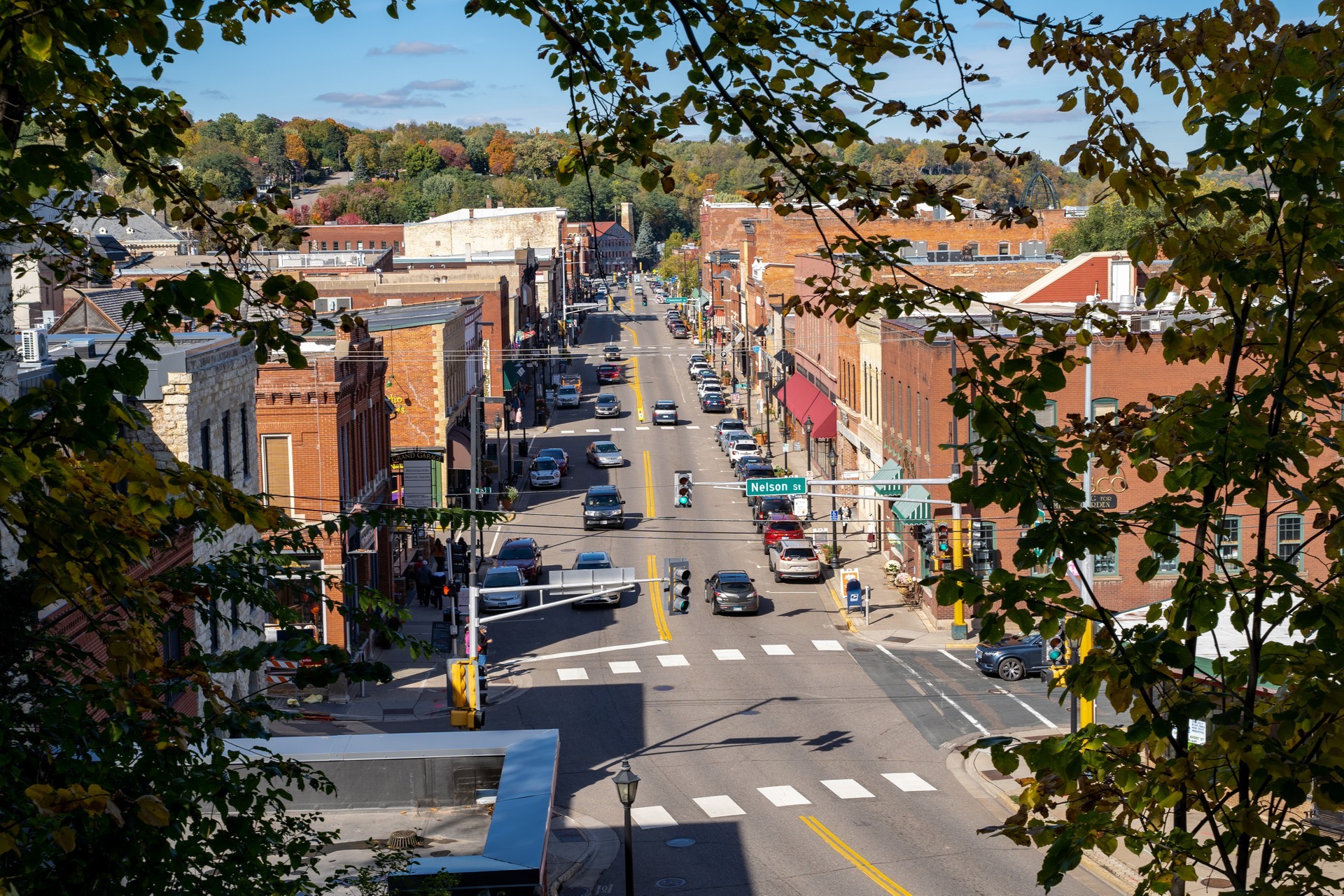 Stillwater is the county seat of and a growing city in Washington County, with an estimated population of nearly 19,292 residents. Known for its world-class facilities, small-town feel, and quality life, Stillwater is a great place to live and visit. As a part of the Twin Cities Metropolitan Area, Stillwater provides numerous opportunities for career and business. It is a popular one day trip destination that is renowned for its fascinating St. Croix River valley and historical sites.

Minneapolis-Saint Paul International Airport is the closest major airport to Stillwater, which is located 32 miles from the city center and serves international and domestic flights.