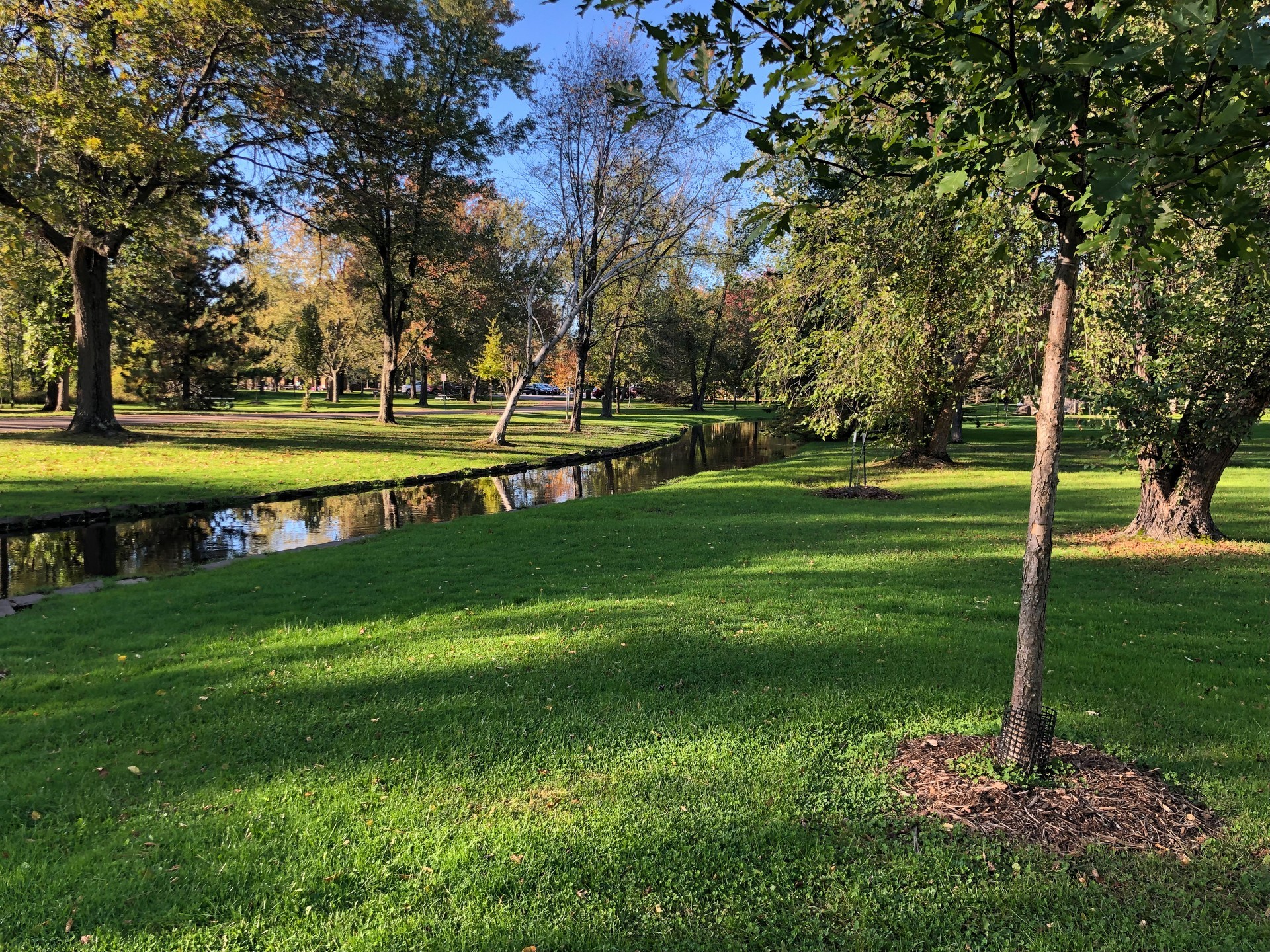 Stevens Point is the largest city in and the seat of Portage County, with a total population of about 26,717 residents. With a prominent history dating back to 1858, Stevens Point boasts a wealth of attractions, unique culture, thriving economy, endless business opportunities, and the first class amenities. The city also provides a number of educational options, being home to the University of Wisconsin-Stevens Point.

Central Wisconsin Airport is the nearest major airport to Stevens Point, which is located 19 miles from the city center and serves domestic flights.