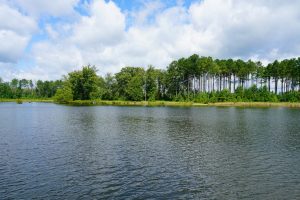 Starkville is the county seat of and a city in Oktibbeha County, with a growing population of about 25,570 people. The city is noted to have a great education, abundant amenities, incredible culture, plentiful attractions, a host of dining opportunities, and a number of business options.

Golden Triangle Regional Airport is the closest major airport to Starkville, which is situated 20 miles from the city center and serves domestic flights. There are a lot of privately owned airstrips in Starkville as well.