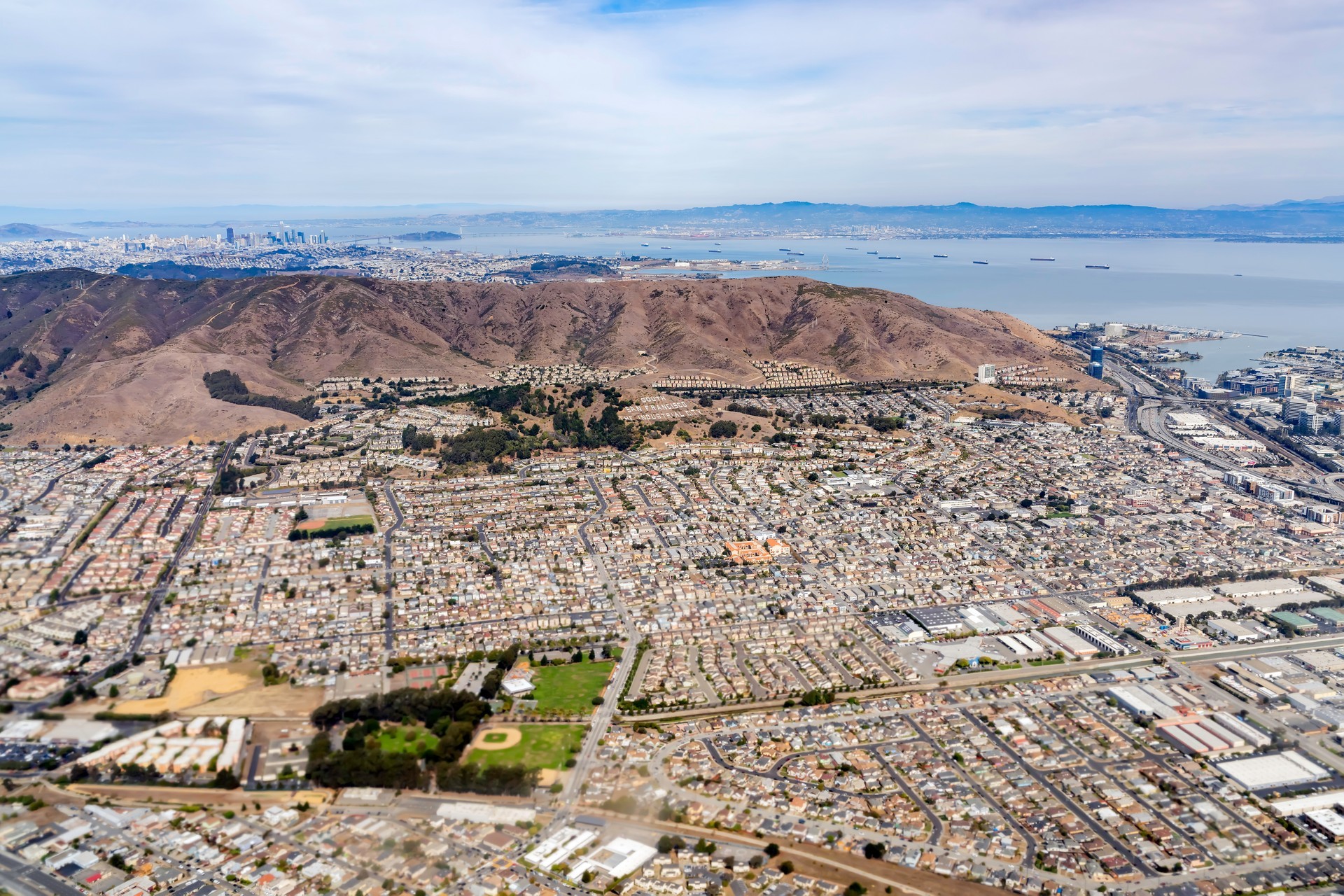 Situated on the San Francisco Peninsula, South San Francisco, also known as South City, is a city in California’s San Mateo County in the San Francisco Bay Area. The city has a population of around 64,000 people, a mild Mediterranean climate, and a strong economy. The factory and headquarters of See’s Candies are located in the city.