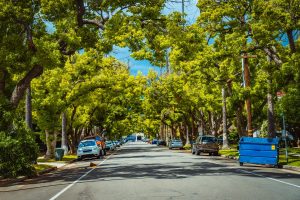 Nestled between Los Angeles and the City of Pasadena, in Los Angeles County, South Pasadena is a city with a wonderful mix of the small town feel and the big city amenities. The city has an estimated population of around 25,619 residents and offers a great environment for business and recreation.