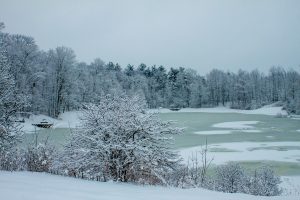 One of the best places to live according to the Money magazine, Solon is a suburb of Cleveland and an outstanding city with an estimated population of about 23,160 residents. The city lies in Cuyahoga County and has frequently been recognized as one of the best places to raise children as well as one of the safest cities in Ohio due to its low crime rate and top-notch education. There are a host of business opportunities and the city has an incredibly strong and stable economy. Apart from business options, Solon provides numerous recreational activities and is notable for its unique culture.