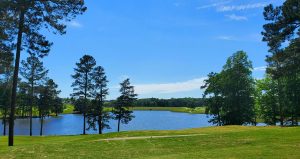 Nestled east of the city of Atlanta, in the southern portion of Gwinnett County, Snellville is a prominent city with an estimated population of about 19,738 residents. The city is renowned for its incredible climate, awesome park system, rich culture, quality education, and overall great level of life. There are numerous employment and entertainment opportunities as well as a variety of public services.