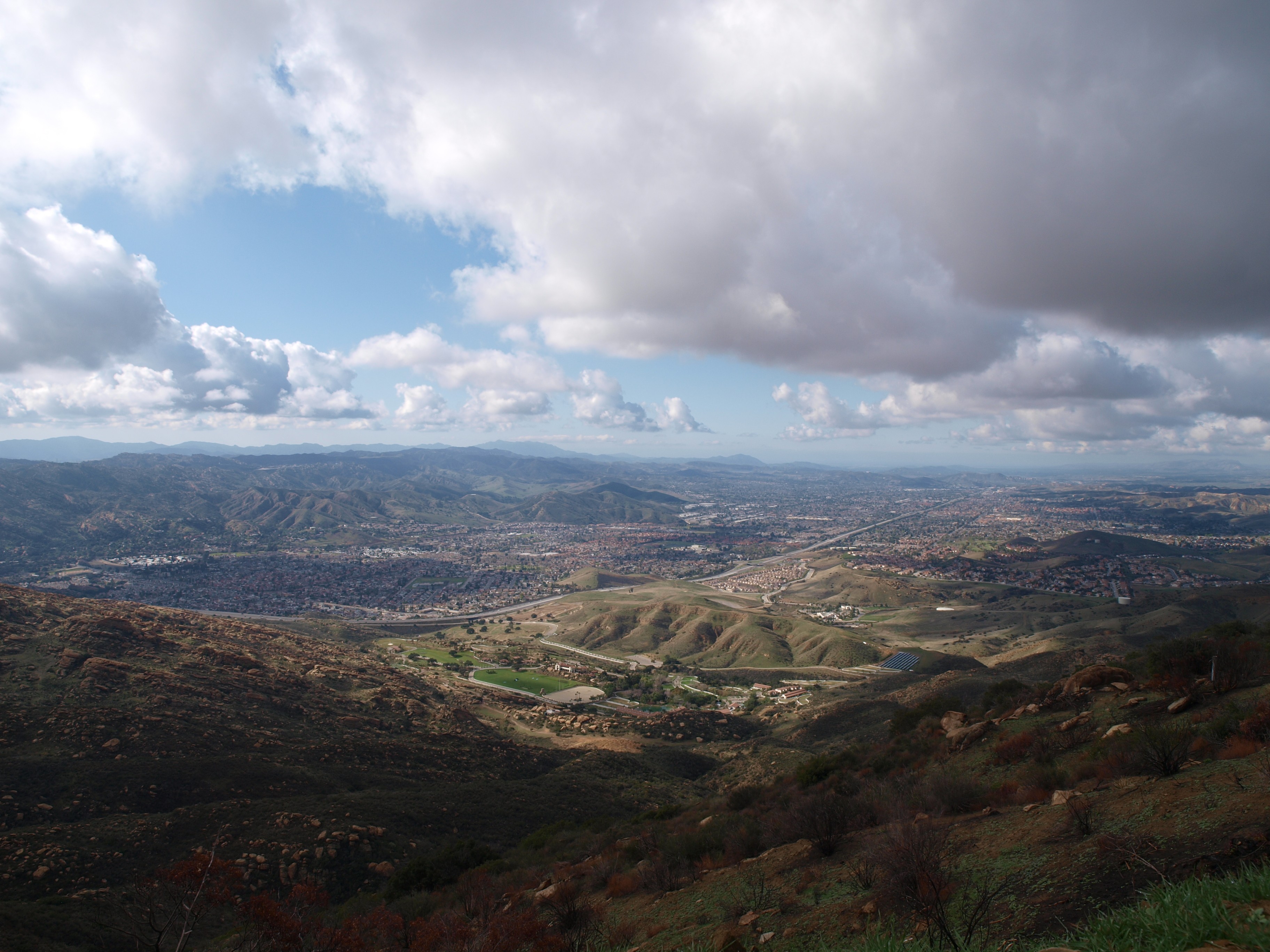 Simi Valley is a city in southwestern California, northwest of Los Angeles. The population of the city is about 124,237 people. It is well-known for being home to the Ronald Reagan Presidential Library.

Simi Valley appears on Safest Cities in America lists. The most notable points of interest include Ronald Reagan Presidential Library and Museum, Coldwater Creek Spa, Lost Canyons Golf Club, and some others.