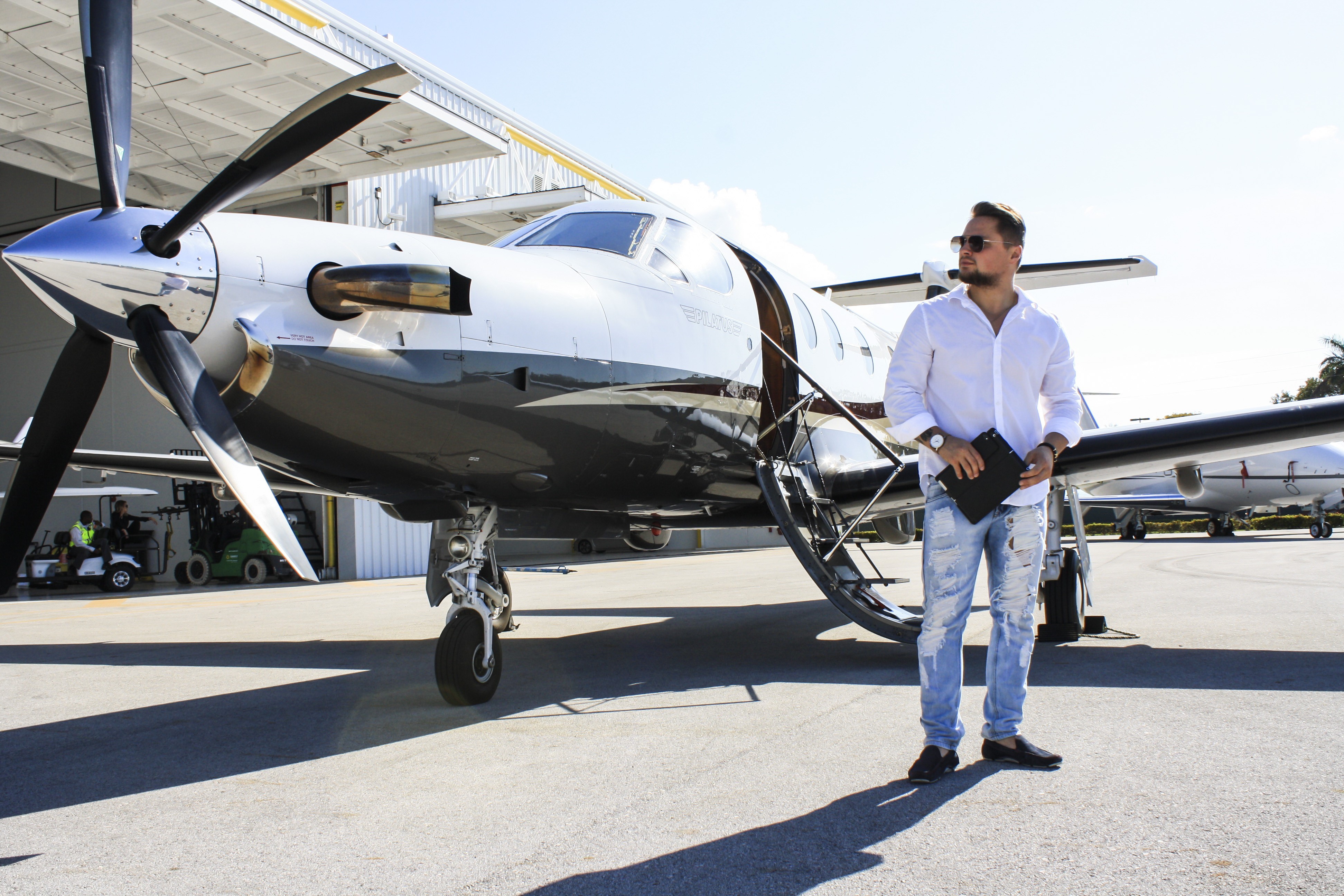 Highlighted by its great quality of life and rich history, Shawnee is the county seat of and a wonderful city in Pottawatomie County. The city has a total population of about 29,857 people and is a part of the Oklahoma City-Shawnee Combined Area. Shawnee is also the primary city of the Shawnee Micropolitan Area and a vibrant place for people to visit, live, grow, and work.

Situated 45 minutes east of the places of interest in Oklahoma City, Shawnee has its own attractions too. The most popular ones are the Shawnee Little Theatre, Citizen Potawatomi Nation Cultural Heritage Center, Firelake Grand Casino, and Fire Lake Family Resort Bowling Center, among the others.

Will Rogers World Airport is the closest major airport to Shawnee, which is located 44 miles from the city center and serves domestic flights.