Charter a private jet in Seymour, IN: 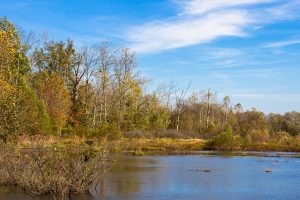 Nicknamed the “Crossroads of America,” Seymour is a city of about 19,384 residents in Jackson County. The city is noted for its booming economy, offering some of the best employment options. Seymour is considered as a city of opportunity and growth as well as a great place to raise kids. Flourishing in cultural opportunities, Seymour boasts an amazing recreation system.

Apart from numerous special events, Seymour is home to a host of attractions, including the Southern Indiana Center for the Arts, Freeman Army Airfield Museum, and Muscatatuck National Wildlife Refuge, among the others. The city hosts the VJ Day Parade, Pepsi Plunge, and Oktoberfest annually.

Seymour, IN Airports within 70 miles

Hotels in Seymour, IN