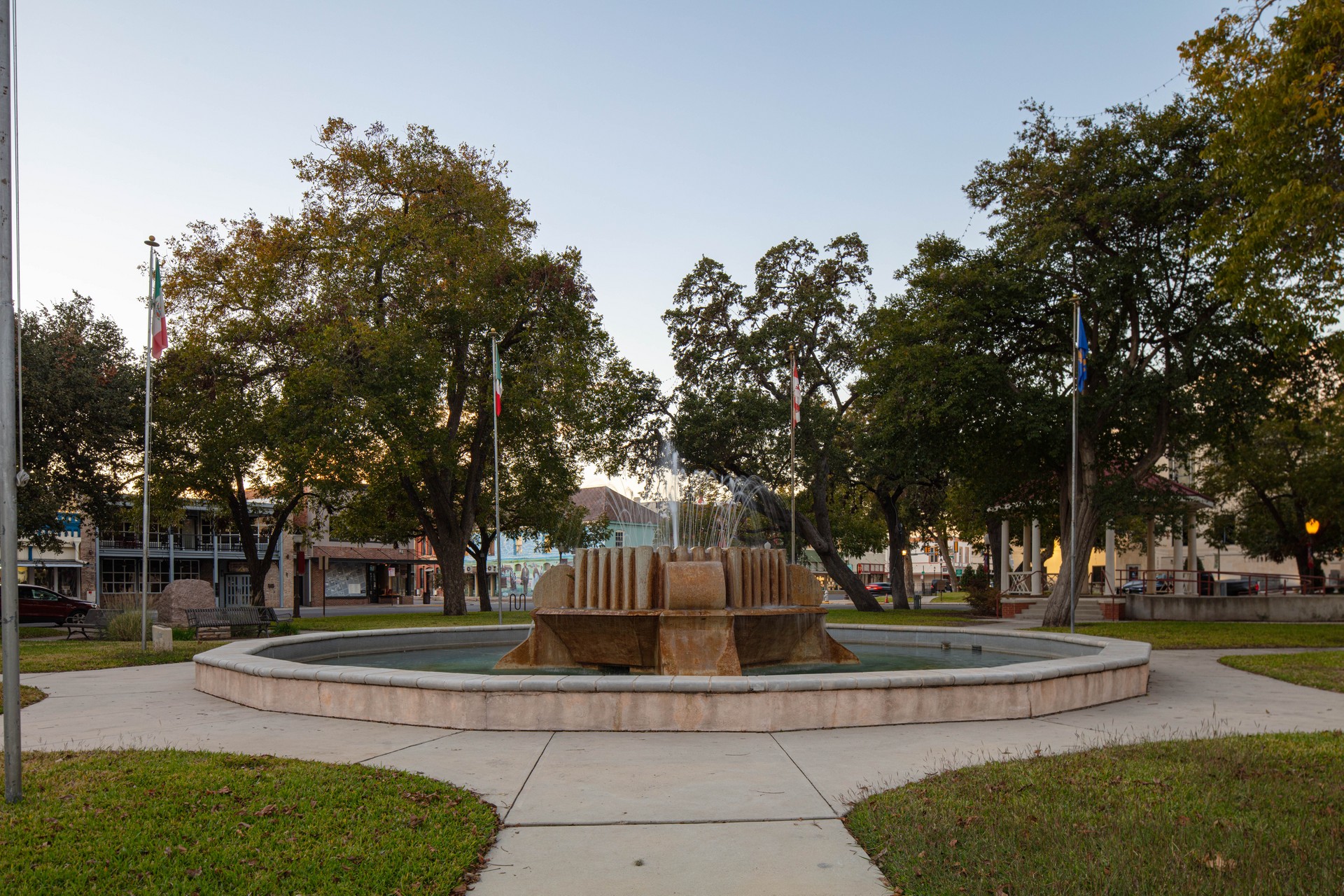 Seguin is the county seat of and a city in Guadalupe County, with an estimated population of about 27,864 people. Being one of the oldest cities in the state, Seguin has a rich history, thriving economy, world-class amenities, and lots of possibilities. It also has an endless number of attractions, including the Texas Agriculture Education and Heritage Center, Los Nogales Museum, Heritage Museum, Seguin Downtown Historic District, Sebastopol House State Historic Site, and others.