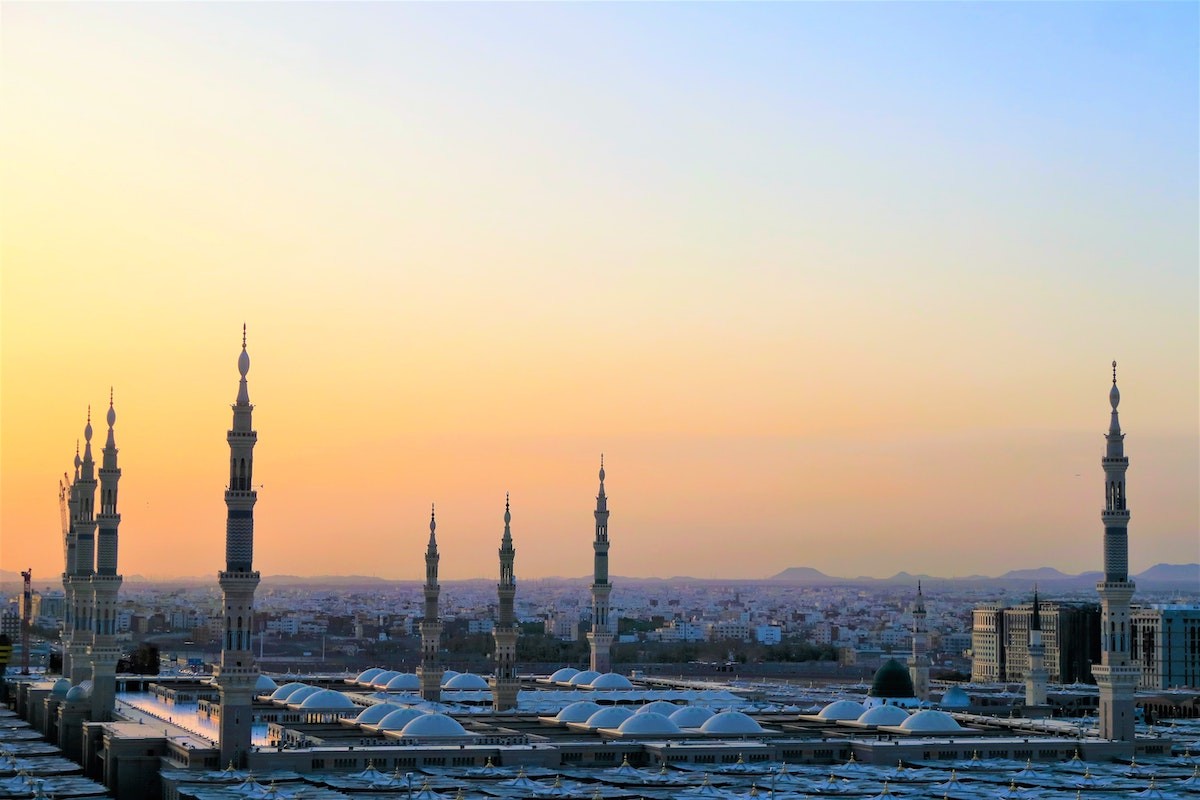 Monarch Air Group provides private jet charter flights in and out of Saudi Arabia. The Kingdom of Saudi Arabia is a country in southwestern Asia that occupies most of the Arabian Peninsula. It is bordered by Qatar, Kuwait, Bahrain and the United Arab Emirates on the east, Iraq and Jordan on the north and northeast, Yemen on the south, and by Oman on the southeast. Saudi Arabia has an area of about 870,000 sq mi, and a population of about 27 million people.

Saudi Arabian was first established in the early 18th century in the central part of the Arabian Peninsula. Saudi Arabia has the 2nd largest oil reserves in the world that are concentrated largely in the Eastern Province, and the world’s 6th largest natural gas reserves. Education is free at all levels. Saudi Arabia boasts numerous institutions of higher education namely the Islamic University at Medina, King Saud University, and the King Abdulaziz University in Jeddah.