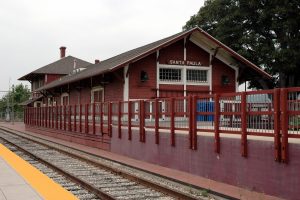 Known as the “Citrus Capital of the World,” Santa Paula is a picturesque city that lies among the orchards of the Santa Clara River Valley. The city is located in Ventura County and has a growing population of over 30,335 people. Santa Paula is proud to have a long history filled with numerous special events and a thriving economy mainly based on agriculture, mostly on the growing of lemons and oranges.