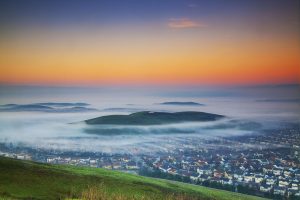 Situated within the San Ramon Valley, east of San Francisco, in Contra Costa County, San Ramon is a wonderful place to work, live, and raise the family. The city’s picturesque landmarks, flourishing economy, and diverse facilities make people call San Ramon their home. The city has a population of over 76,000 people and is the fourth largest city in the county. The headquarters of 24-Hour Fitness, Chevron, and The Global Software Center of GE are located in San Ramon.