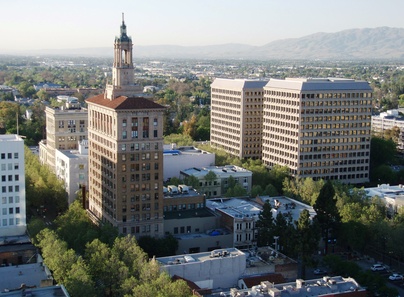 San Jose is the third most populous city in the state of California, and the tenth in the country, with a population of up to million people. It is also the largest city in the Bay Area and Northern California. Known for its high cost of living and affluence, San Jose is considered as a global city.