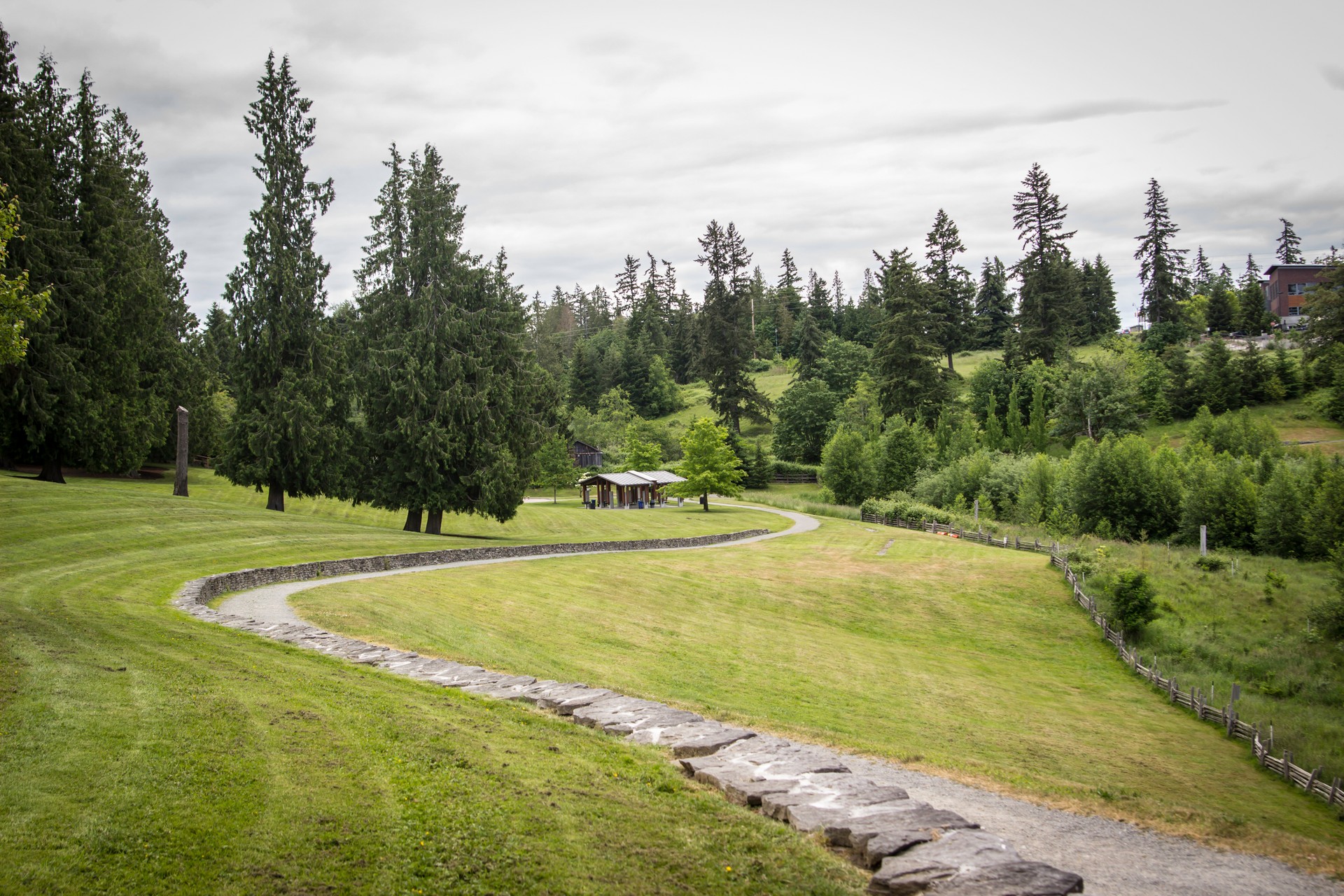 Situated on a plateau, Sammamish is a growing city in King County, with a population of around 53,000 residents. It is bordered by the Snoqualmie Valley to the east and Lake Sammamish to the west. The city boasts two large lakes, such as Pine Lake and Beaver Lake, and is known for its oceanic climate.