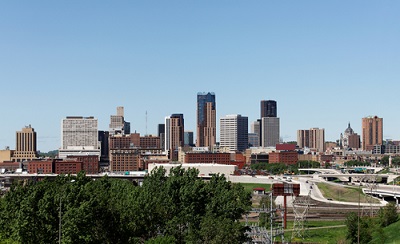 Saint Paul is the capital and the 2nd most populous city of Minnesota, on the Mississippi River adjacent to Minneapolis with which it forms the Twin Cities metropolitan area. A total area of the city is 56.18 square miles, and a population is about 285,068 people. The most famous places of interest include St. Croix River, Minnesota History Center, Minnesota Children’s Museum, Como Park Zoo & Conservatory, Summit Avenue, Cathedral of St. Paul, Grand Avenue, Ordway Center for the Performing Arts, and much more.

The city is served by Minneapolis-Saint Paul International Airport (MSP / KMSP), which is located 12 miles from the center of St. Paul.