Charter a private jet in Roseville 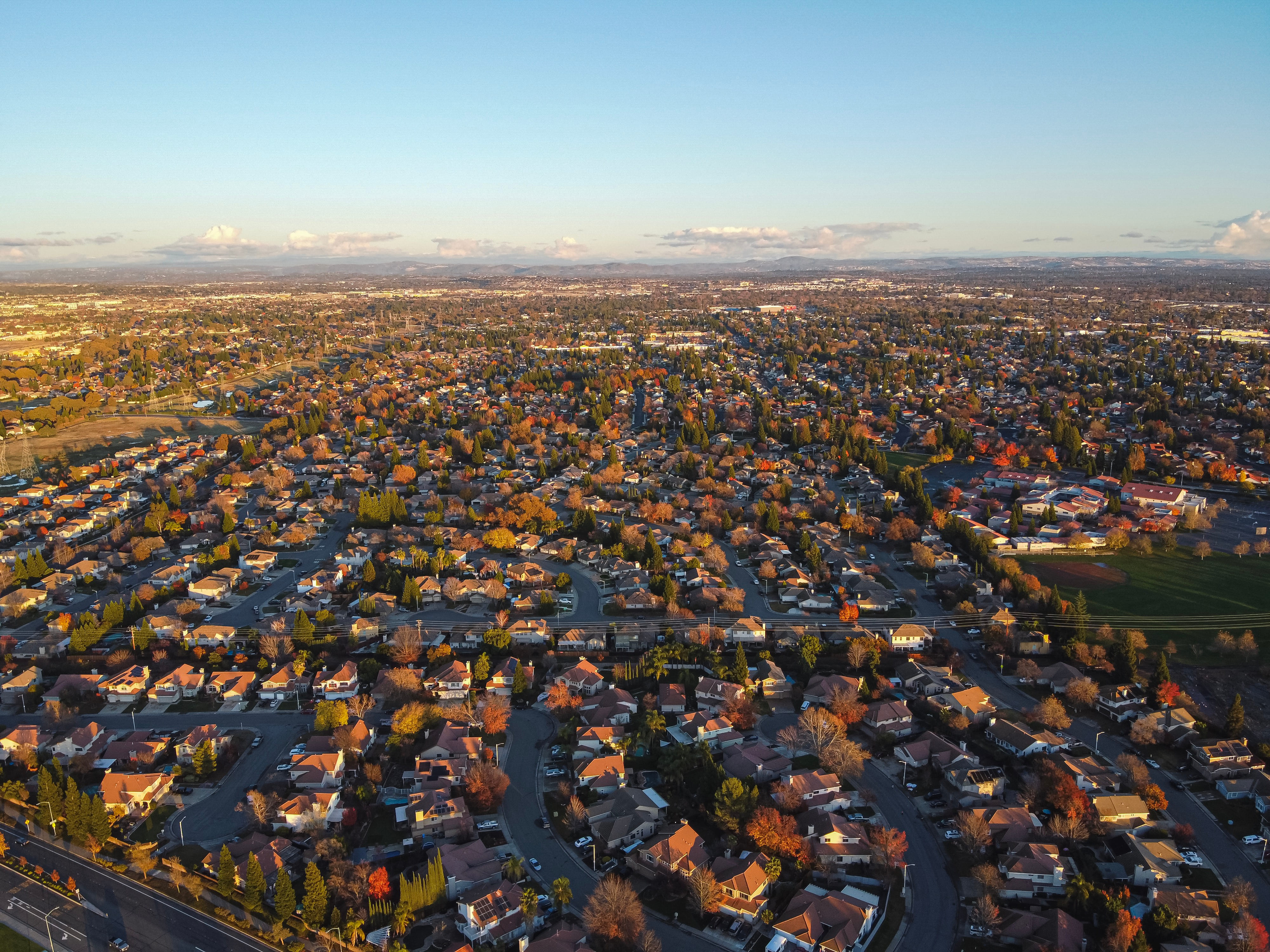 Roseville is a city in northeastern California, northeast of Sacramento. The population of the city is about 118,788 people. The total area is 42.26 square miles. Roseville is also the largest city in Placer County. The city has a great variety of businesses located in it.

The most notable points of interest include All American Speedway, Golfland Sunsplash, Tower Theater, Antique Trove, Roller King Skating & Blading, Blacktop Comedy, and some others. The nearest airport is Sacramento International Airport (SMF / KSMF), which is located 25 miles from the center of Roseville.