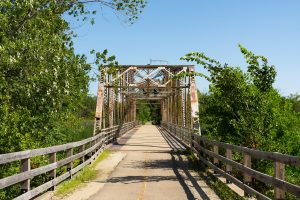 Situated 26 miles southwest of Chicago, in Will County, Romeoville is a thriving village, with a population of around 40,000 people, making it the nineteenth largest village in Illinois. Being home to more than 600 businesses, Romeoville offers incredible business and job opportunities. It is also home to Rasmussen College’s campus and Lewis University.

Apart from numerous business opportunities, Romeoville offers tons of recreational activities for both locals and visitors. The most prominent points of interest include the Drop in Day, Golden Age Club, Beller Museum, Mistwood Golf Club, Phillip Lynch Theater, Illinois Senior Olympics, and many others.