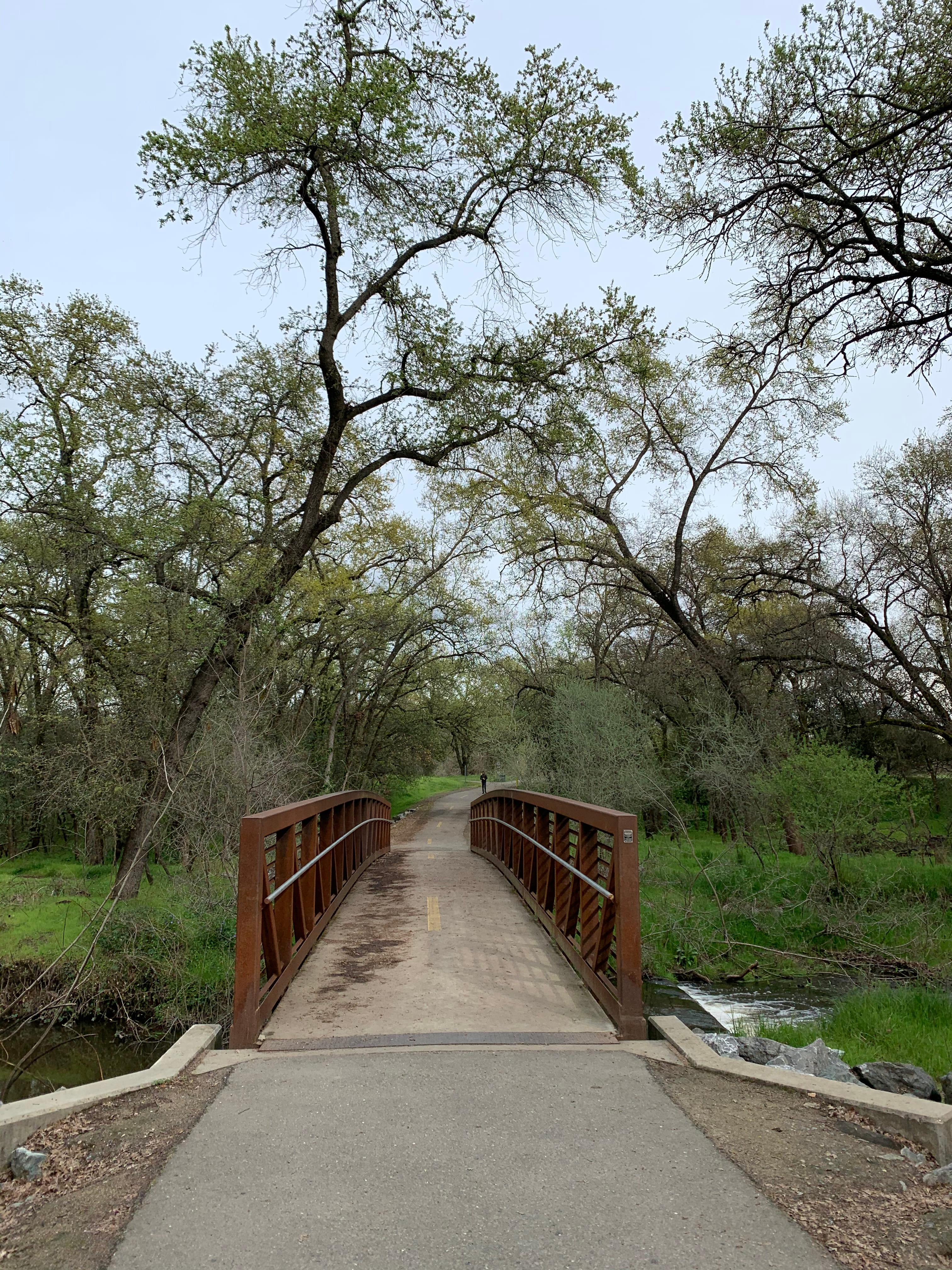 Situated 22 miles from Sacramento, Rocklin is one of California’s fastest growing cities, which is located in South Placer County and has a population of about 57,000 people. The city’s convenient location, high level of public safety, excellent quality of life, and abundant business and recreational opportunities make it one of the best cities to live, grow the business, work, and visit.

Rocklin is served by Sacramento International Airport, which is located 29 miles from the city center and provides both international and domestic flights.