Charter a private jet in Rockford 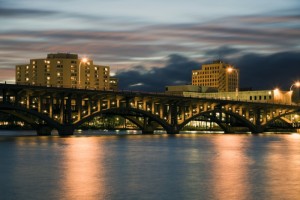 The city is served by Chicago Rockford International Airport (RFD / KRFD), which is located 8 miles from the center of Rockford.