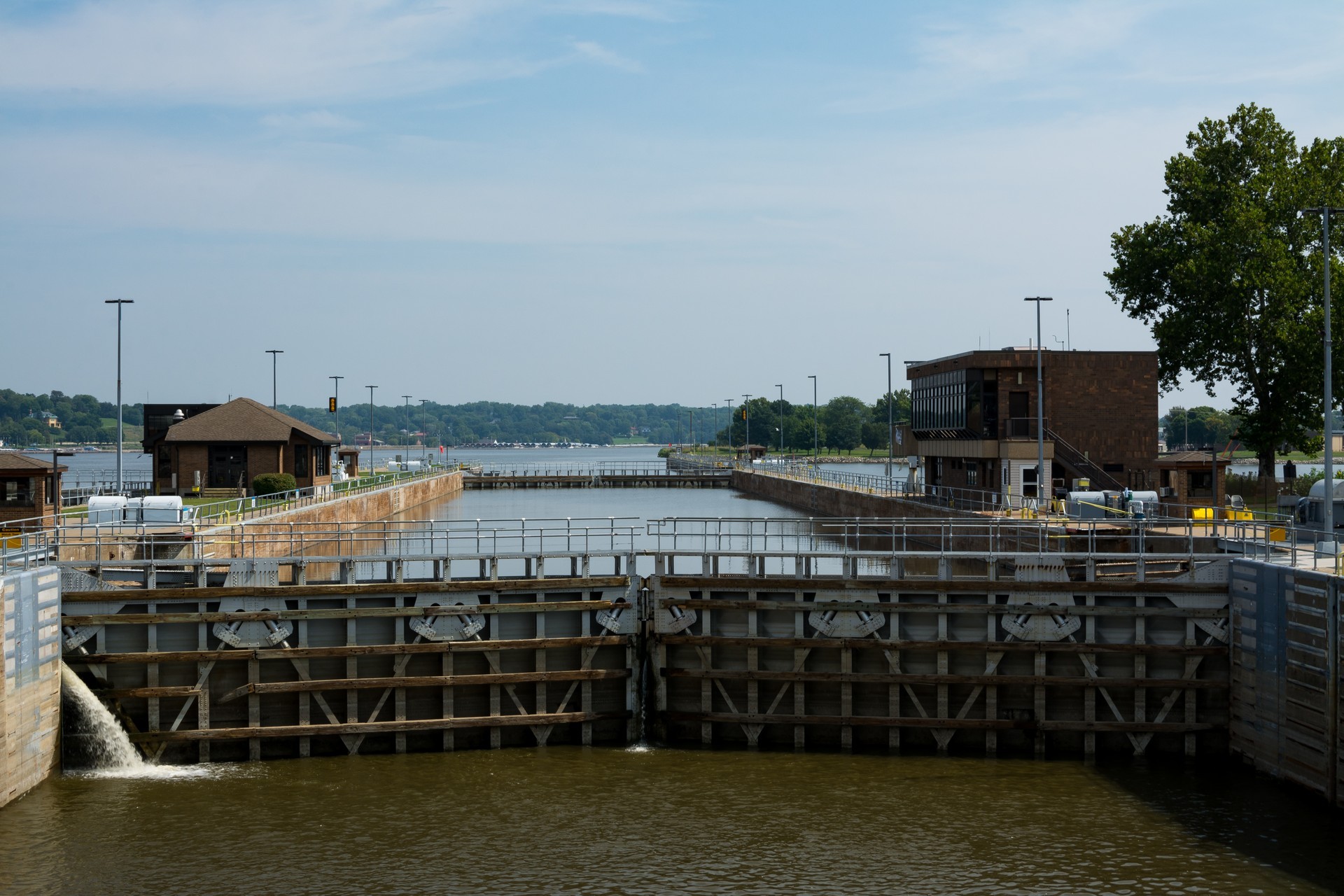 Situated on the Mississippi River, west of Chicago, Rock Island is the county seat of and a city in Rock Island County. The city has a population of over 39,000 people and is one of the Quad Cities. Rock Island boasts plenty of entertainment opportunities, historic homes, art galleries and theaters, and is home to the Quad City Hindu Temple. The city enjoys a thriving economy and a full-service community.

Rock Island is served by Quad City International Airport, which is located 12 miles from the city center and provides domestic flights.