Charter a private jet in Riverside: 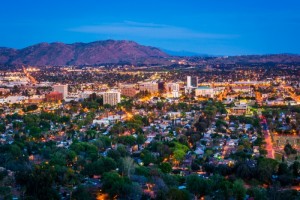 Riverside is a city in southern California, situated in the centre of an orange-growing region. A population of the city is about 303,871 people, and a total area is 81.4 square miles. It is a home to the University of California, Riverside. The most popular tourist attractions include March Field Air Museum, Fox Performing Arts Center, Kelly’s Spa at the Mission Inn, Mission Inn Museum, California Citrus State Historic Park, Castle Park, Van Buren Drive-In Theatre, The Enchanted Carriage Company, and some others.