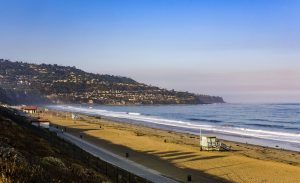 One of the three Los Angeles County’s Beach Cities, Redondo Beach is a city with a population of approximately 67,000 people situated in the South Bay region of the greater Los Angeles metropolitan area. The city is known for its fascinating beaches and a great variety of water sports activities.