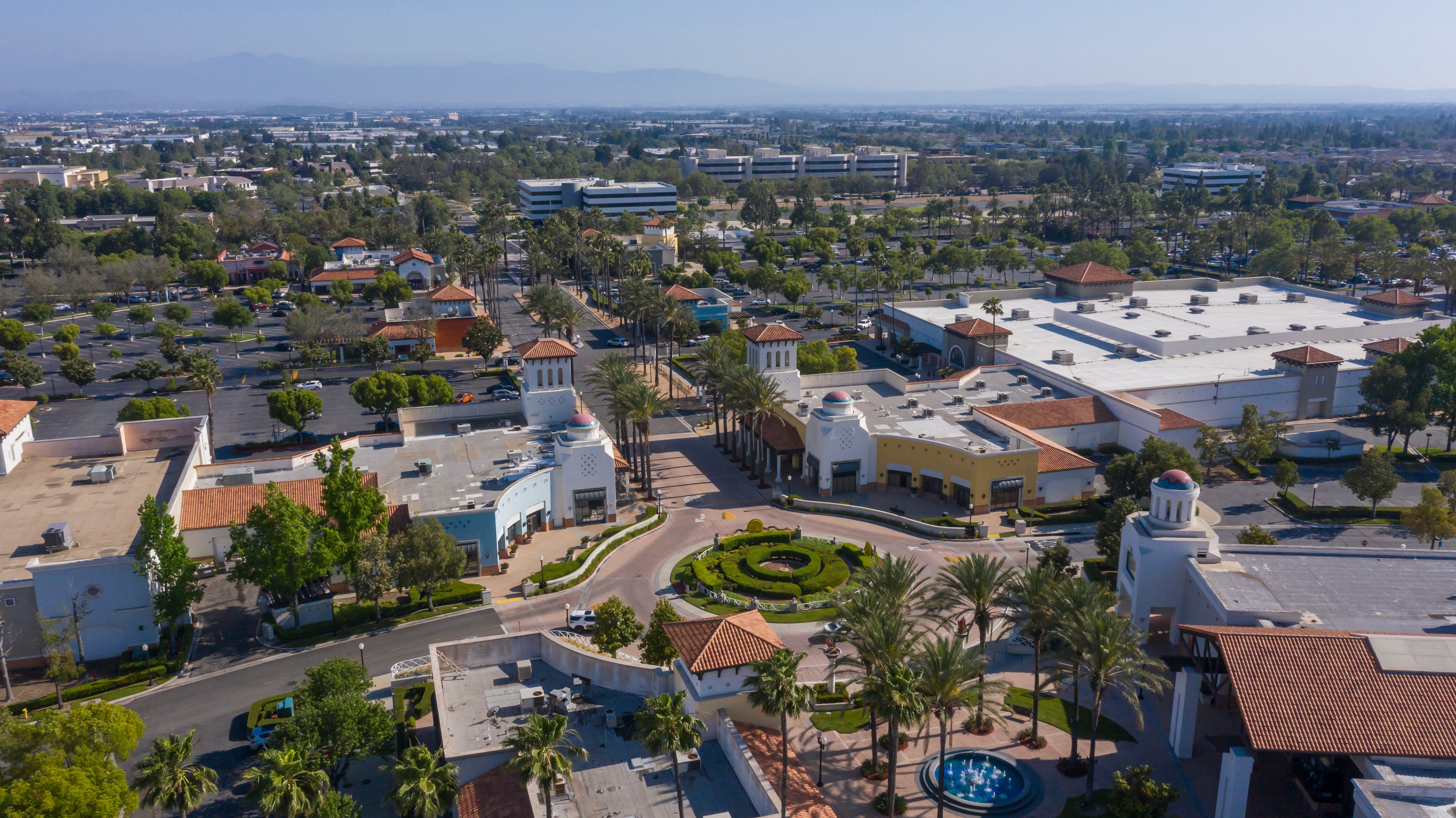 Rancho Cucamonga is a city in southwestern California, in San Bernardino County, east of Los Angeles. The population of the city is about 165,269 people. The total area is 39.9 square miles. The most notable points of interest include Victoria Gardens, Purple Easel, Rancho Cucamonga Epicenter, Royal Spa, and some others.