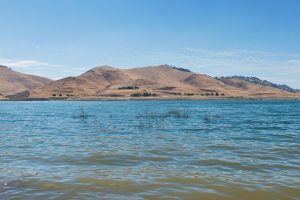 Situated in the San Joaquin Valley, the city of Porterville is part of Visalia Metropolitan Area and a gateway to the Sequoia National Forest and the Kings Canyon National Park. The city has a population of about 56,000 people and is known for its huge recreational opportunities and high standards of life.