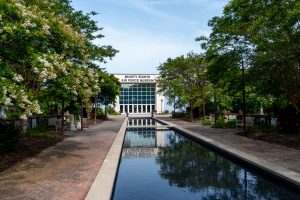 Situated northwest of Savannah, in Chatham County, Pooler is a city with a long and rich history and unbelievable landscape. The city has an estimated population of about 23,744 residents and is an excellent place to live, work, and play. With a host of business and entertainment opportunities, Pooler also provides a diversity of amenities and public services.

The most prominent points of interest include the Surf Lagoon Waterpark, Royal Cinemas Pooler, Fun Zone Amusement & Sports Park, Tom Triplett Community Park, and National Museum of the Mighty Eighth Air Force, among the others.