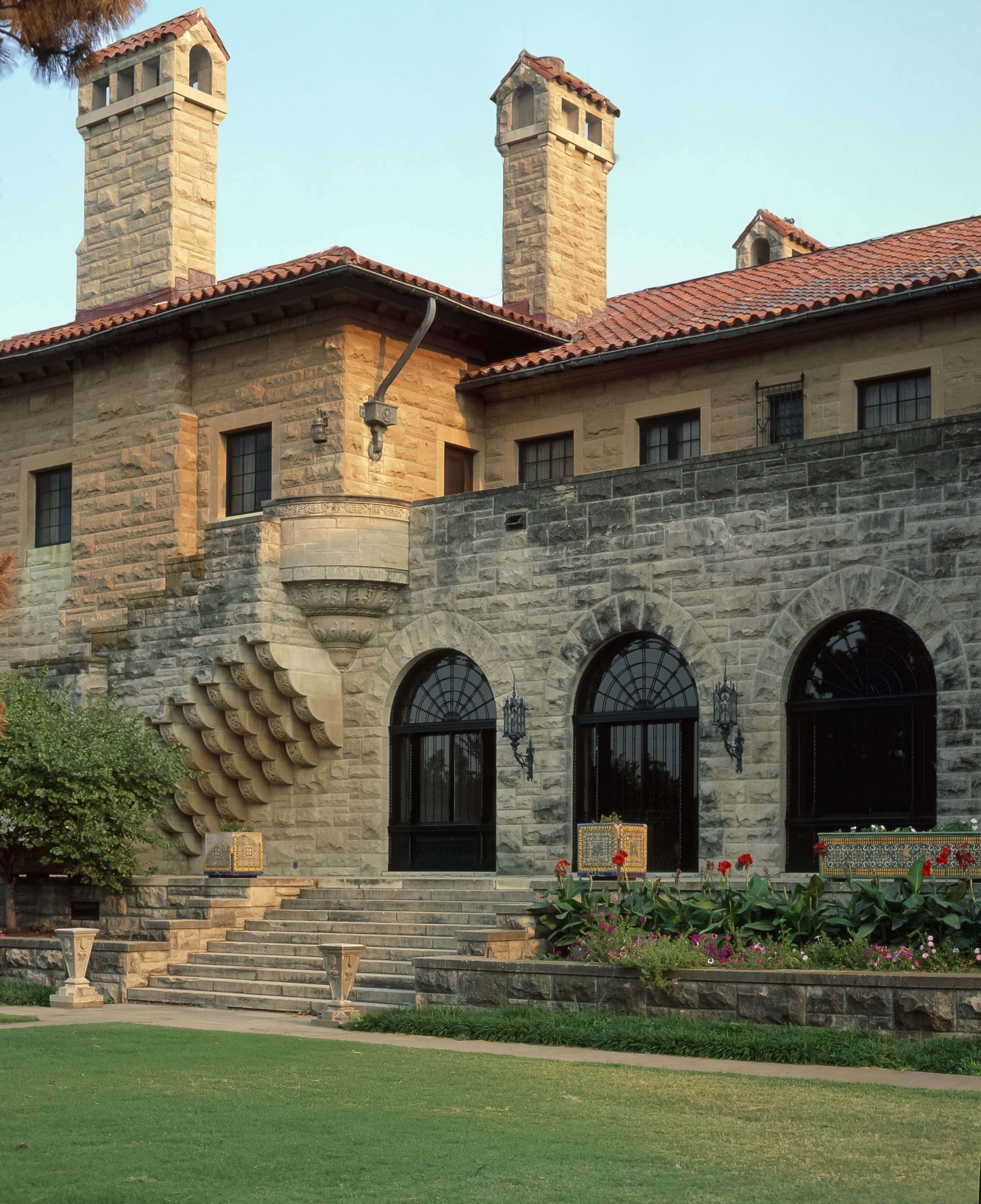 Located in Osage and Kay Counties, Ponca City has a population of over 25,000 people and is a fantastic destination for those who love the atmosphere of a small town without sacrificing the amenities of a big city. The city lies south of the Kansas border and provides great opportunities for business, career, and families.

The most prominent places of interest in Ponca City include the Standing Bear Park and Museum, Exploration Destination, Poncan Theater, Conoco Museum, Pioneer Woman Museum, and Marland’s Grand Home, among the others.