Charter a private jet in Pomona 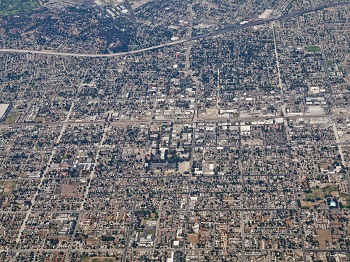 Situated east of Los Angeles, Pomona is the 7th largest city in Los Angeles County. The population of the city is about 149,058 people, and the total area is 22.964 square miles. Throughout a year Pomona hosts the Classic Car Show, the Pomona Swap Meet, the L.A. County Fair, and some other events. The most popular tourist attractions include Wally Parks NHRA Motorsports Museum, Second Street Promenade, American Museum of Ceramic Art, and much more.