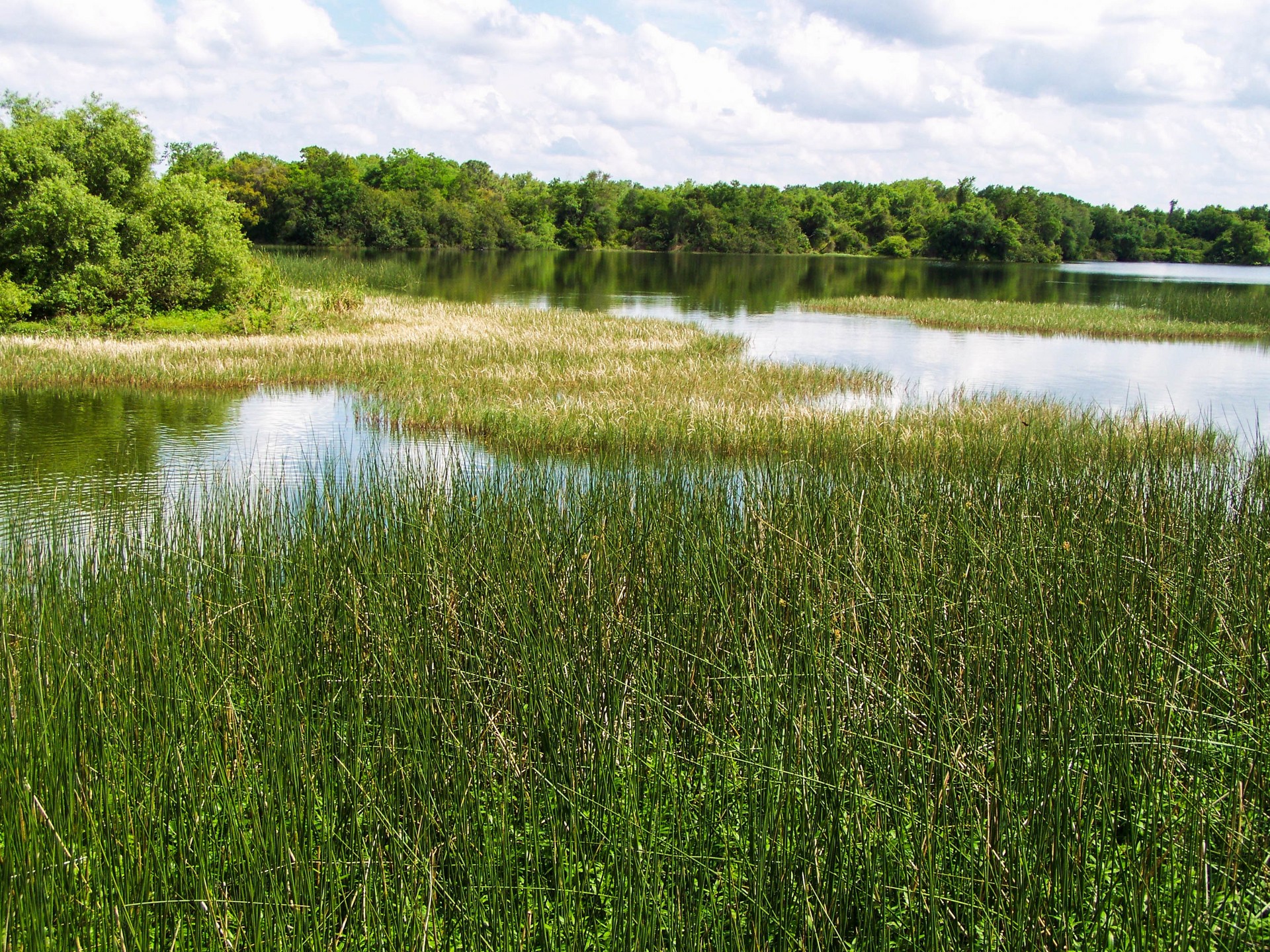 Situated between Lakeland and Brandon, in the northeastern portion of Hillsborough County, Plant City has a growing population of about 38,200 people. The city is famous for its tropical Gulf Coast climate and the Florida Strawberry Festival as the city is called as the world’s winter strawberry capital. Florida’s largest strawberry producer, Wish Farms is based in Plant City.