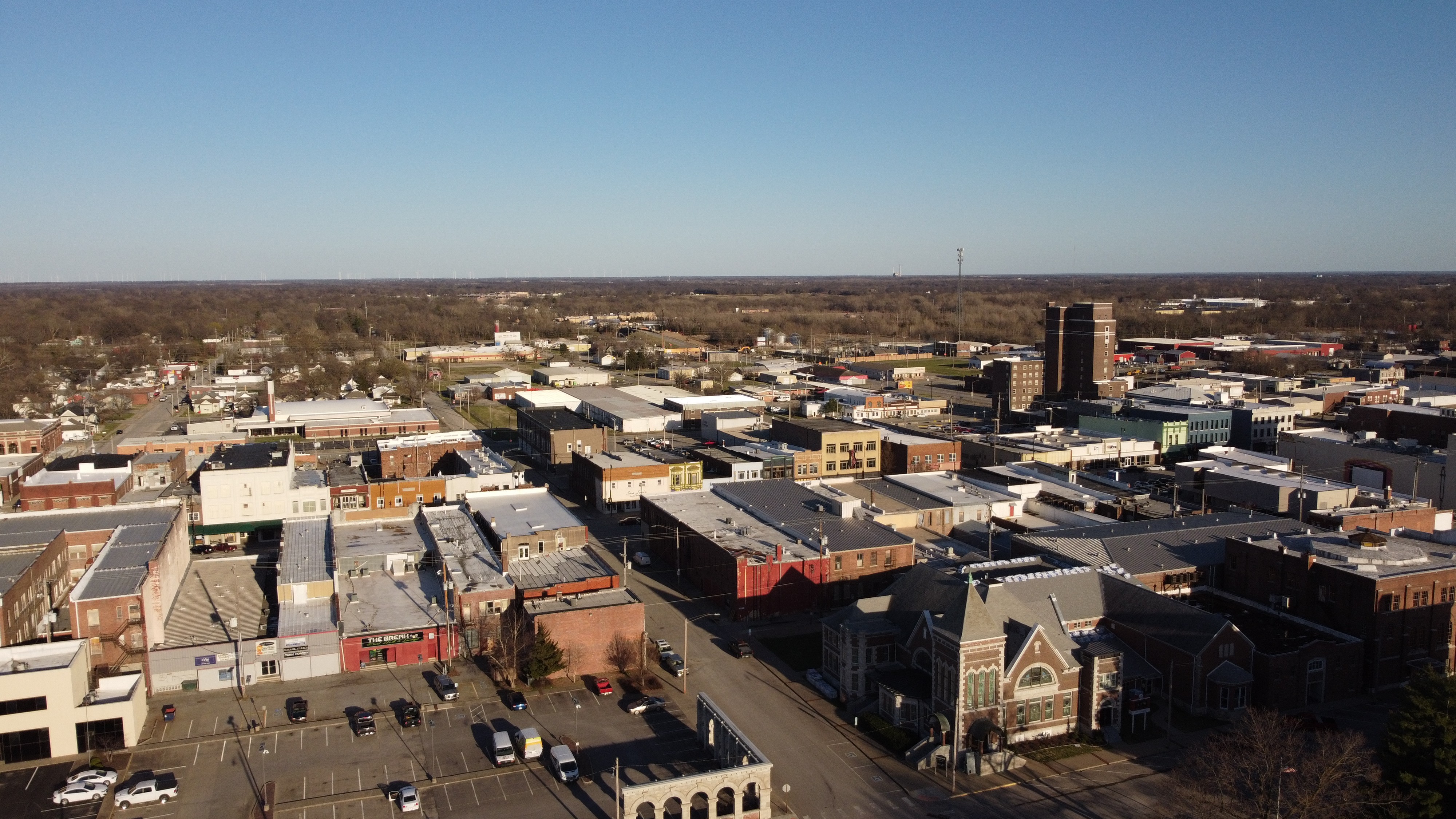 Joplin Regional Airport is the closest major airport to Pittsburg, which is located 27 miles from the city center and serves domestic flights.