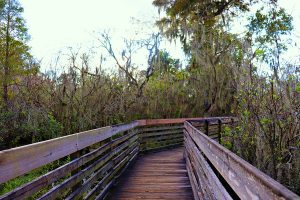 Situated in central Pinellas County, Pinellas Park is the fourth largest city in the county. The city is primarily known for its popular equestrian equipment and events along with fishing and water activities one may participate in nearby venues.

Lots of tourists come to Pinellas Park to take part in the annual event “Country in the Park.” This is a popular giant local festival that includes NASCAR displays, arts and crafts shows, amusement park rides and multi-artist day long concerts.