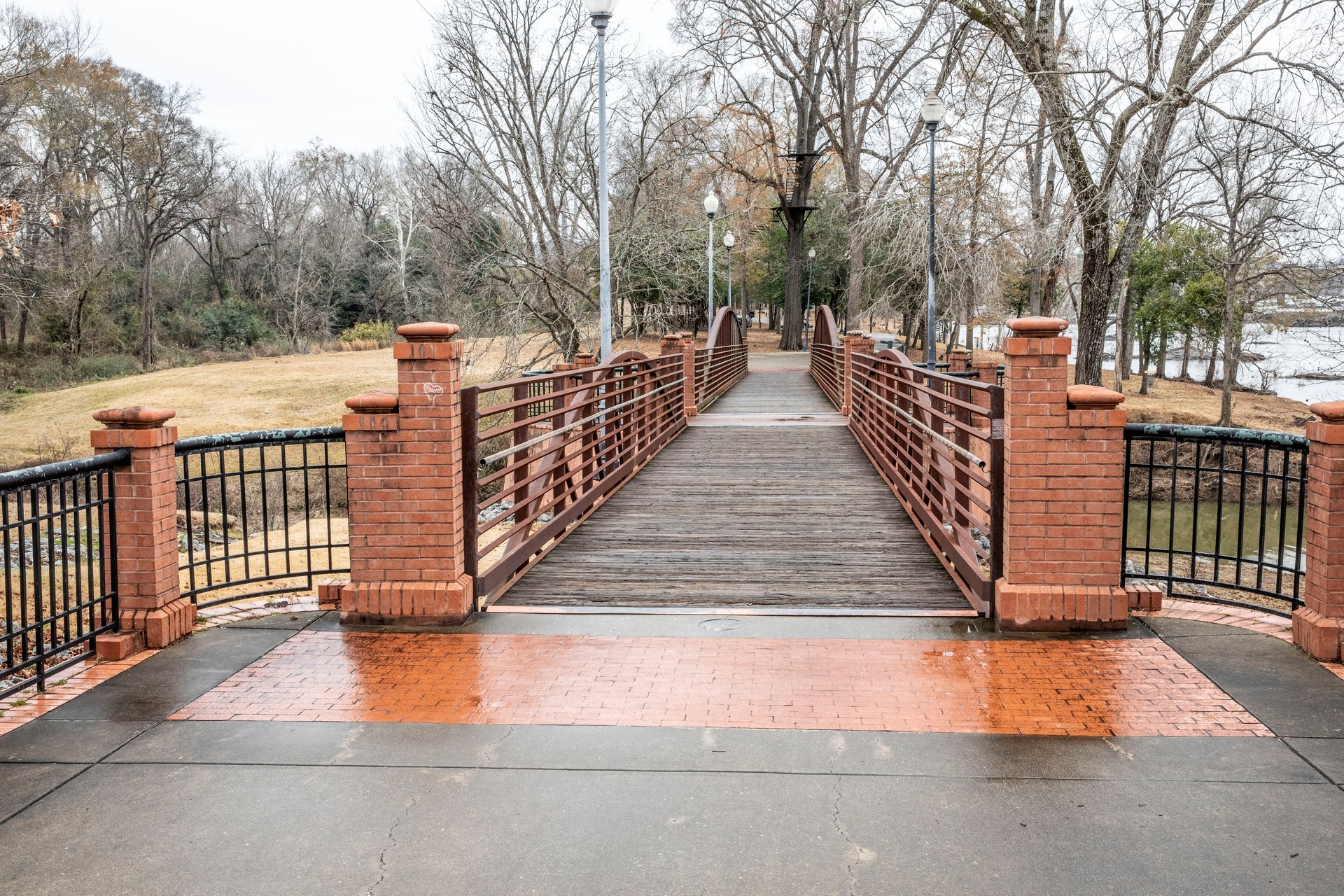 Located in Russell and Lee counties, west across the Chattahoochee River, Phenix City is the county seat of and a city in Russell County, with a population of about 32,822 people. The city was once ranked by BusinessWeek as the best affordable suburb to start a family and raise kids. Phenix City boasts a high quality of life, top-notch amenities award-winning schools, amazing park system, abundant business opportunity, affordable housing, and numerous entertainment options.

Columbus Metropolitan Airport is the closest major airport to Phenix City, which is situated 6 miles from the city center and provides domestic flights.